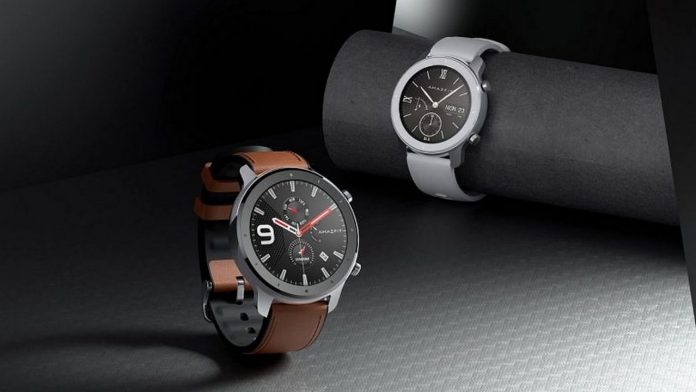 A few days the new ones were unveiled Amazfit GTS, Stratos 3 and the peculiar X. If instead it goes back to July, in Italy it was officially announced Amazfit GTR, although only in its variant from 47 mm. From today, the model with the case from is also added 42.6mm, now officially pre-ordered also in our nation at a price of 139.99€.

If you are interested, you can preorder directly from the official store, with shipments in 24 / 48 provided by 12 September. The colors available are 2, that is Black and Pink and obviously there is the official Italian warranty for 24 months. Alternatively, the version from 47.2mm has a cost of 149.99€ and it's already available for purchase.

The Huami smartwatch has a circular design and a classic look, integrating an 1.2 ″ HD display. Among the specifications that characterize it there is the 5 ATM impermeability, an 195 mAh battery with approximately 2 weeks autonomy, continuous heart rate monitoring with Biotracker PPG, 6 axis accelerometer and GPS / GLONASS for tracking physical activity.

Discuss with us about the article and about it Amazfit & Huami in the group Telegram. Do not miss any news in real time and the best offers dedicated on GizDeals!