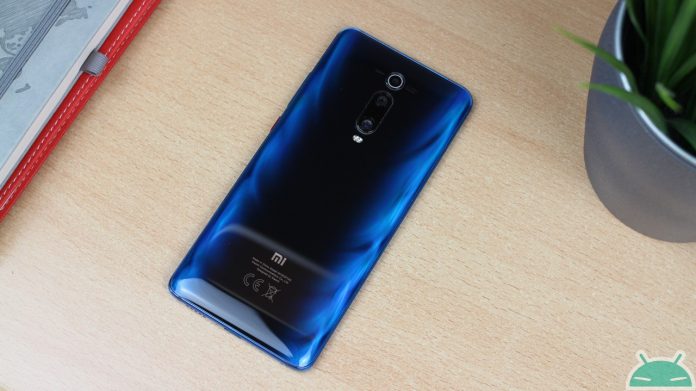 Lo Xiaomi Mi 9T Pro it is ready for its debut after much expectation from the company's fans. The well-known leaker communicates the rumor Roland Quandt which has published prices and technical details of the new top of the Chinese company.

The device, as imaginable, inherits the technical specifications of its Chinese counterpart, the Redmi K20 Pro, presenting a processor Qualcomm Snapdragon 855 instead of Snapdragon 730 of the current basic variant.

Xiaomi Mi 9T Pro: here is the price and the launch period

The two memory cuts available soon for Europe will be from 64 and 128 GB in four different colors: black, blue, white and red. The launch of the device, as reported, could take place during theIFA 2019 di Berlin to be held in the second week of September with a planned commercialization by the end of the same month.

The news is also reflected in the list of Belsimbel, authorized dealer Xiaomi in the Netherlands, which contains the technical data sheet of the device and the official nomenclature with which it will be marketed.

The sales prices of the two variants will be respectively of 429€ for the 64 GB e 479€ for the 128 GB. Xiaomi with this market positioning it not only further lengthens the distance with OnePlus and its OnePlus 7 Pro but it even positions itself under the OnePlus 7 base thus caressing the top of the line scepter with the855 cheaper on the market.

We just have to wait for the official launch of the Xiaomi Mi 9T Pro to be able to test it. If prices are confirmed, we will find ourselves faced with an absolute best buy that, thanks to the devaluation, will make this smartphone a best seller announced.

In the meantime we inform you that the Xiaomi Mi 9T base is on offer at a super price with Italy warranty in the 128 GB variant on eBay:

Ebay.it
Discuss with us about the article and about it Xiaomi in groups Telegram e Facebook Dedicated!

OPPO A93 official with AMOLED display and Quad Camera from 48 ...

OnePlus 8T: dimensions revealed, it will be the most "stocky" among ...