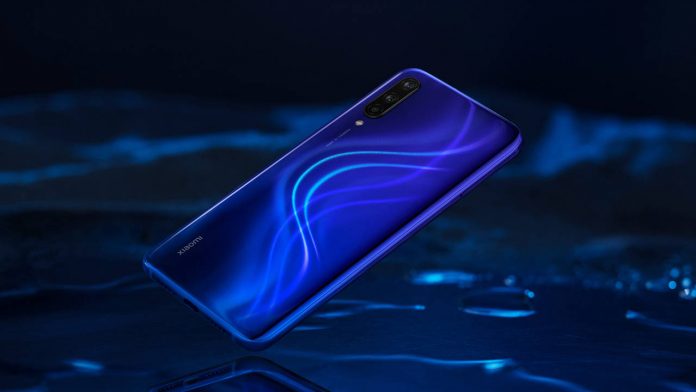 So far, no mention has ever been made in the network of the possible existence of Xiaomi Mi 9 Lite. And not surprisingly: so far the Mi 8 Lite it was the only model in its category and, given the often discordant dynamics of Xiaomi, it would not be surprising that there is no following. Someone said Pro redmi? In reality, today the indiscretion that the company would like to have certified a new model has ticked off. In code it is called Pyxis and, if anyone remembers, he had already spoken about it months ago.

Upgrade 03 / 08: the Xiaomishka leaker confirms that Xiaomi M1904F3BG will not be Mi A3 Pro, but its own Xiaomi Mi 9 Lite. This was specified by some Polish insiders and retailers.

#Xiaomi #MiCC9 #Mi9Lite
Guys do you remember, that model M1904F3BG appeared in EEC database? Then we thought it would be a #mia3pro or Mi CC9 Global Version.
Now my colleague and the Polish retailer confirmed that in the global market the CC9 will be sold as Mi 9 Lite. 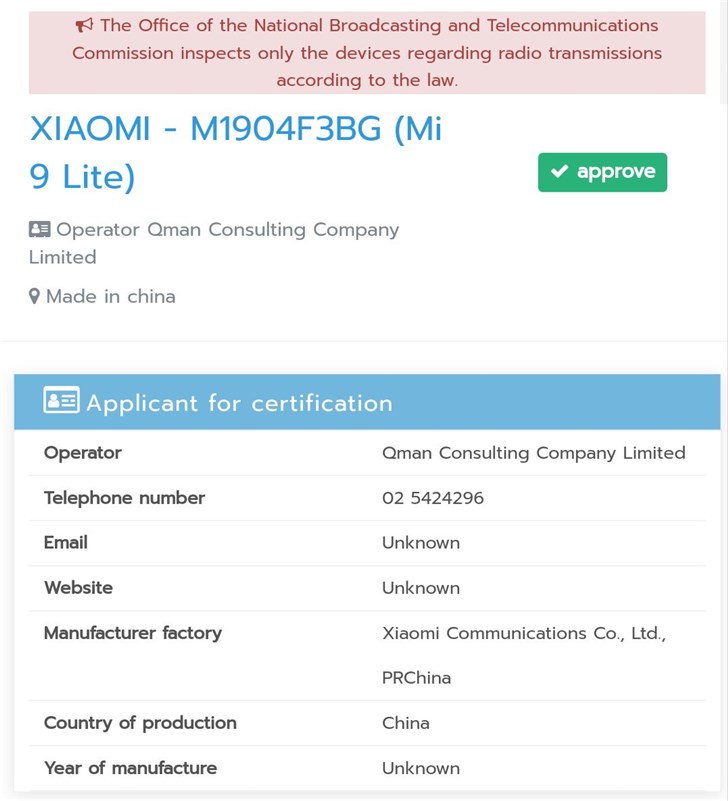 If you have searched for information on modding, you probably already know that the Xiaomi Pyxis is none other than the best known Xiaomi Mi CC9. At this point there would be the hypothesis that the Chinese Mi CC9e and Mi CC9 arrive here as Mi A3 and, of course, Xiaomi Mi 9 Lite. The smartphone has been officially certified by the Android team, giving it certain existence. At this point you just have to wait for the announcement, in the meantime here is what the technical sheet will be: