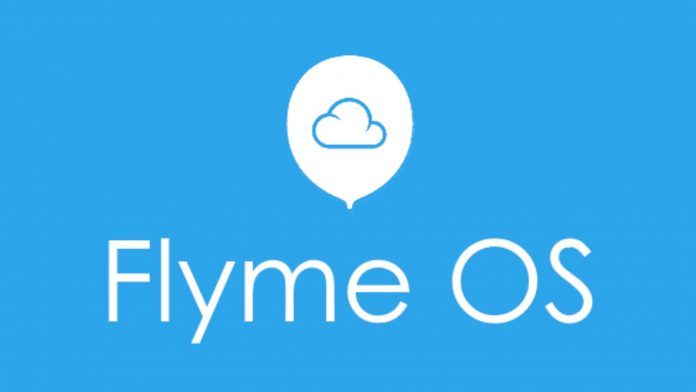 Meizu is ready for the official launch of the new version of its proprietary interface Flyme 8 that according to a poster published on Weibo the last few hours will be announced 13 August.

Meizu for some months he has been testing the Flyme 8 in virtue precisely of an imminent launch that was initially planned for the months of November / December but which will therefore be anticipated in August.

Flyme 8 ready for launch after months of internal testing 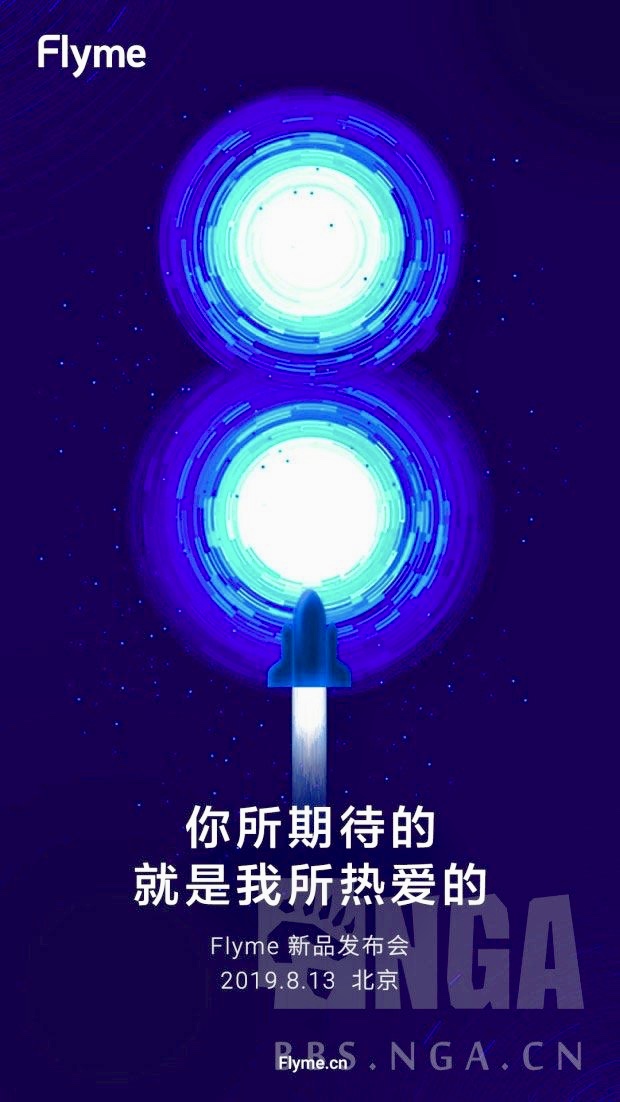 The Chinese manufacturer has focused this new version of its interface on stability and a general renewal of the graphical interface with a new set of icons and animations.

Obviously the Flyme 8 it will also integrate a roundup of new features and improvements that will be revealed as early as August 13. The list of supported smartphones has not been communicated at the moment but it is easy to think that the models released in the last two years are also supported by this version.

The new Xiaomi YouPin professional electric screwdriver is on offer ...