After the twist of Li Nan's departure, historical face of Meizu, there seems to be a further change around the corner. According to rumors, Xiaomi is stormed with Gree Electric - Asian giant of the household appliances sector - interested in buying the compatriot company ... just to challenge the company of Lei Jun!

Gree thinks of serious investments in Meizu: trouble ahead for Xiaomi? 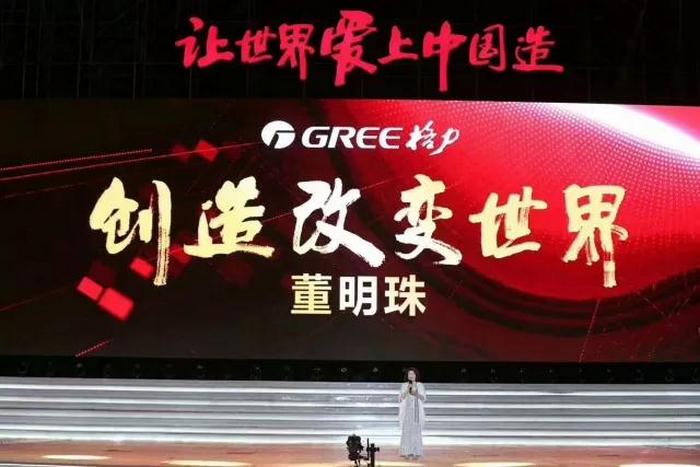 According to Chinese media reports, Dong Mingzhu - president of Gree Electic - would be dealing with Meizu for an investment of 1 billion yuan to finance the brand's smartphones. Rumors of a corridor refer to a personal relationship - the nature of which is not specified - between the famous businesswoman at the head of Gree and Jack Wong, CEO of Meizu.

ALSO READ:
Xiaomi in the Fortune Global 500 ranking: the Chinese company is an international success

Also, according to rumors, in 2013 Dong Mingzhu would have bet with Lei Jun that the rival would have exceeded sales of Xiaomi. Apparently the time has come and Gree would be willing to take the big step, given that at the moment the company has established itself as the leading manufacturer of air conditioners in the world (not counting the rest of the appliances among fans, radiators, water dispensers, purifiers and so on).

The success of Xiaomi would be making life difficult for smaller brands, including Meizu, which saw its market share shrink in favor of the compatriot. For this reason, an investment by Gree - perhaps even as a forerunner for the acquisition - could be the right move to catch up. We await official confirmation, but at the moment none of the Chinese companies involved commented on the news.