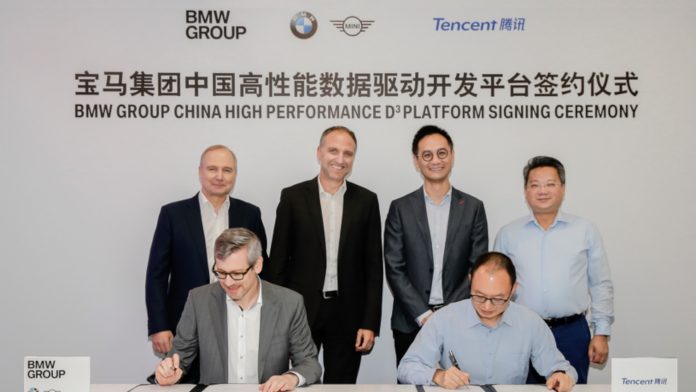 BMW is one of the most popular German automotive groups in the world. Even today this brand enjoys an excellent reputation, producing cars able to show great power and reliability. On the Asian soil, then, the brand is particularly appreciated, given that currently the China represents BMW's first world market. Over the years, the German giant has entered into partnerships with local companies, not least the one stipulated with Baidu. Recently, however, BMW wanted to give a further boost to autonomous driving by signing a collaboration contract with Tencent, well-known manufacturer of software and in continuous expansion in the field of cloud computing.

Tencent makes all the basic technology available to BMW 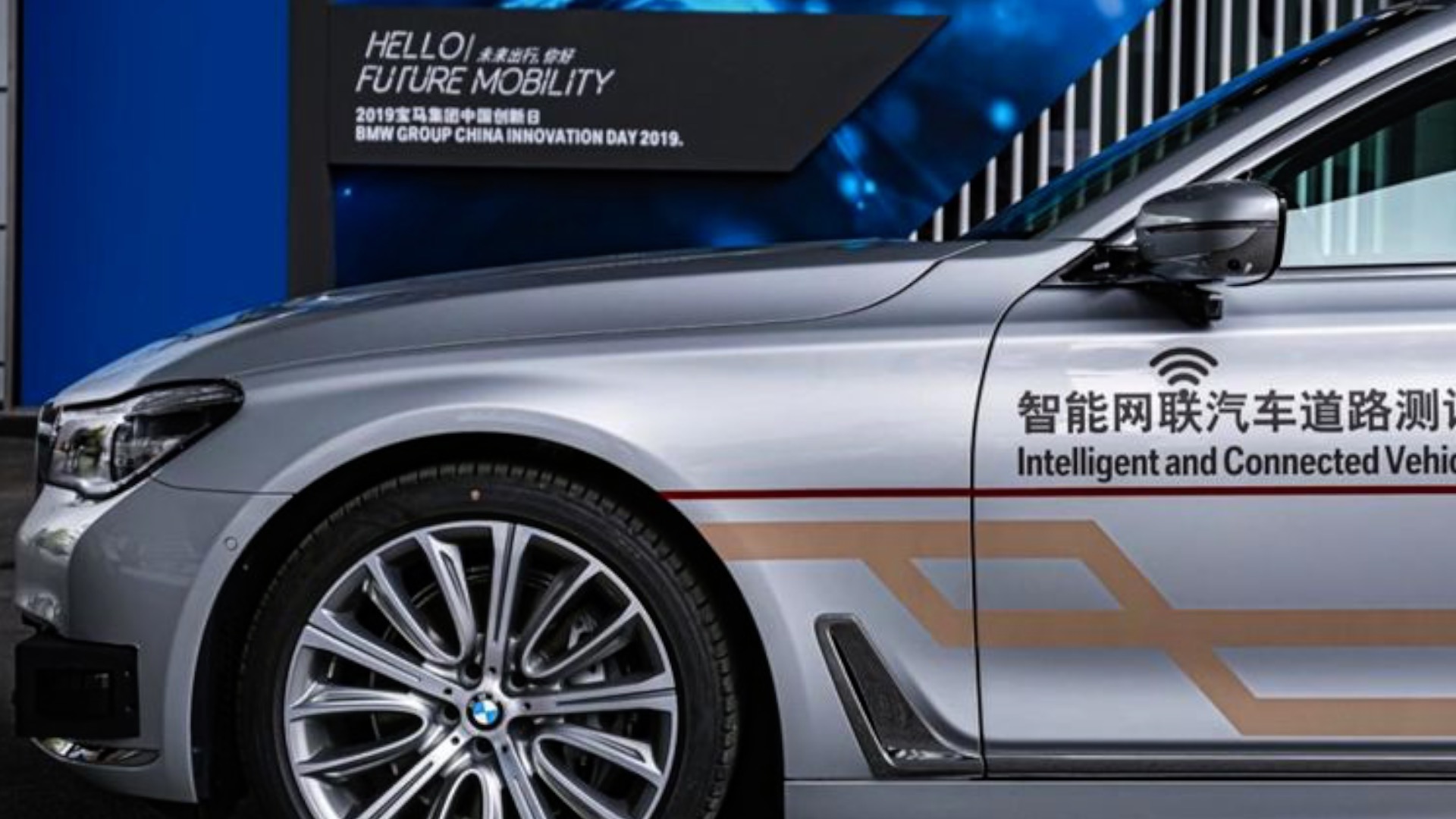 It is not the first time BMW relies on a Chinese brand to try to enter this market. On the other hand, it seems to be the only way this can be to expand one's boundaries, since in China foreign entities cannot control state data. Many European and American companies use partnership with local companies for the management of resources and for the control of their own companies producing various products. If these agreements were not present, in fact, no kind of deal would be possible with China.

BMW aims to develop autonomous driving on Asian land, entering into an important agreement with Tencent. This technology giant is known for the creation of WeChat but in the context of its activities it manages various other sectors. It seems that right now, in fact, it is making a data processing and storage platform available to BMW. Everything would be aimed, of course, at the development of autonomous driving in China, where among other things the German company has already collected some information. In the past, it has brought a concurrent Google Maps application to China. Here, which has traced all the city streets of the country, also collaborating with the Chinese navigation service Navinfo.

BMW has also entered into agreements with Baidu in the past 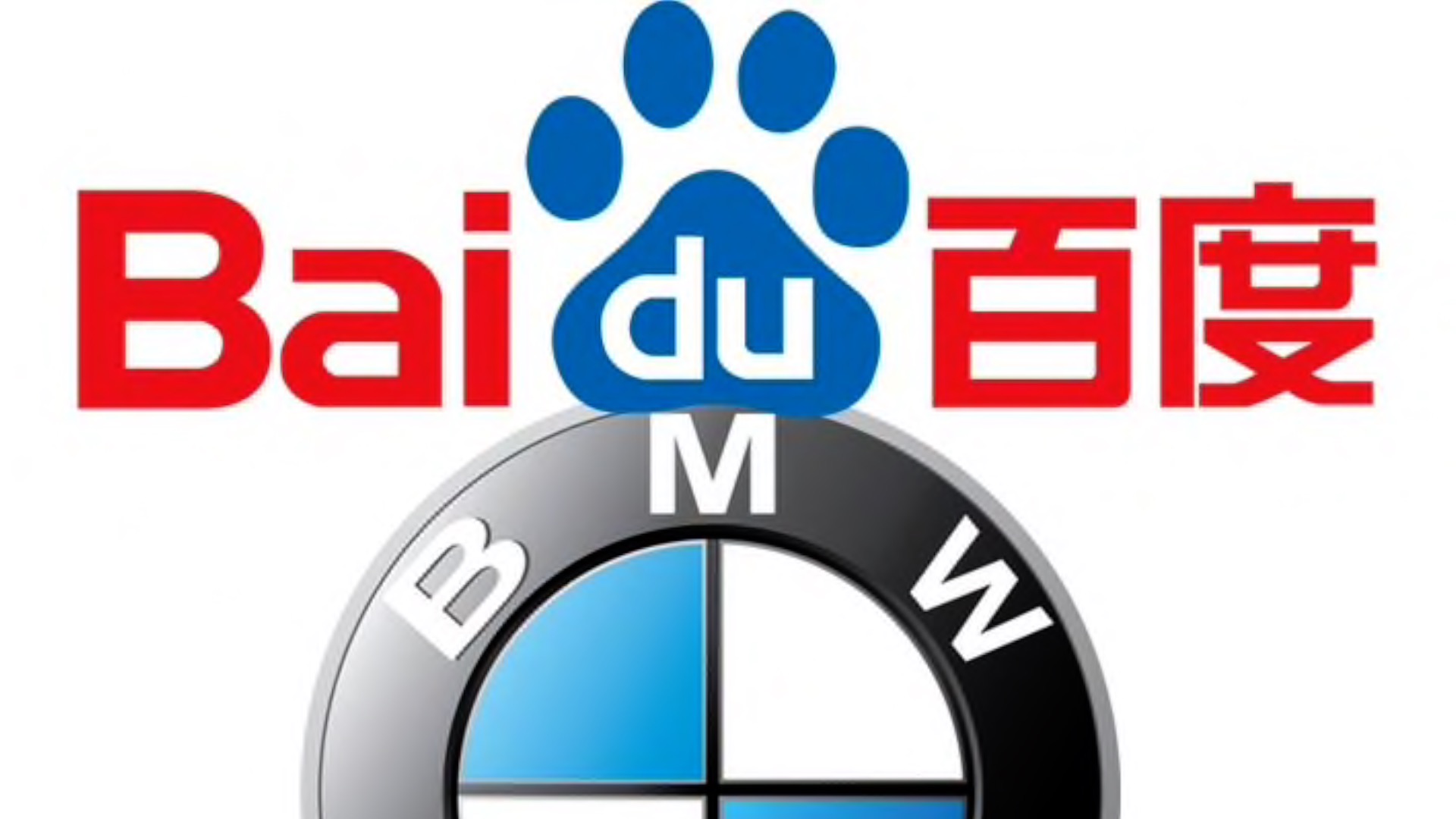 In the 2014 BMW has made an important agreement with Baidu, well-known supplier of search engines in the country, also interested in other technologies, including autonomous driving. This partnership was strengthened, then, last October. The German automaker has decided to join, in fact, to the autonomous driving platform of Baidu Apollo. According to Baidu President Zhang Yaqin, the agreement should have accelerated the development of technologies for autonomous driving, in line with the Chinese market.

In light of this situation, the agreement between BMW and Tencent was born under another intent. These should, in fact, study the whole project related to autonomous driving on a practical level. It would therefore not be just a matter of bureaucratic matters. It must be considered, then, that Baidu and Tencent they are not direct competitors in this sector, although both are affected. It is not uncommon, however, for alleged competitors to enter into agreements with the same partner in China.

Pending further implications, we invite you to comment below expressing your thoughts on the matter. What do you think of autonomous driving? Do you think it can really represent the future?