Fortunately Vivo has not forgotten its previous top of the range, that is Vivo NEX S, the smartphone that made many tech fans beat their hearts. Now the terminal receives the update ad Android 9 Pie, which introduces various software innovations. In addition to the features that brings with it the latest Google home update, here are the changes made by the Vivo team.

Updating 04/06: after being initially released in China, the update to Android 9.0 Pie is now being released also in India. Therefore we are talking about the ROM Global with Italian language and Google services. This is the rev 6.6.10 with a weight of 3.24 GB and the main innovations concern the addition of the Dark Mode and graphic novelties of the UI, including a new system font, new wallpapers and animations. There's also the Game Assistant, a new Shortcuts Center with programmable shortcuts and a Settings refresh. 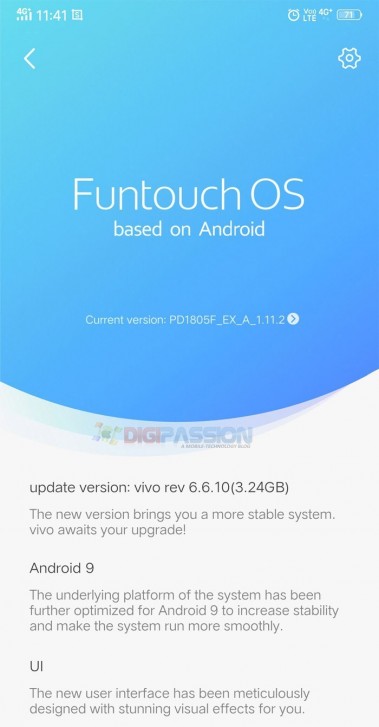 Vivo NEX S: get the update to Android 9 Pie 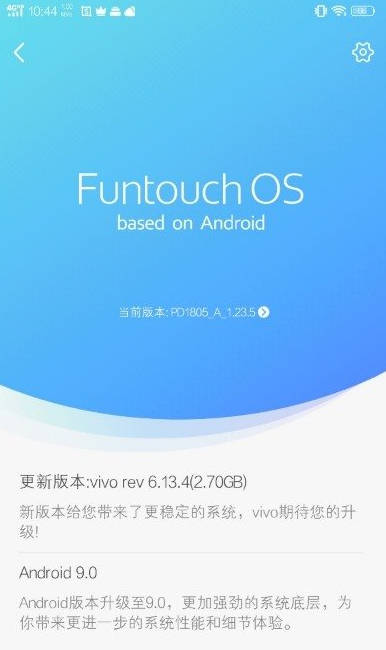 With a weight of well 2.70 GB, the renewed Funtouch OS enriches the experience provided by the assistant owner Jovi AI. For example, the feature was introduced Jovi Smart Scene, with suggestions on the basics of where you are and what you are doing. For example, if you are driving to work, the assistant will provide you with information on any reminders.

The improvements also concern Jovi voice assistant, with new voice commands, and the introduction of Game box, a special software suite to improve videogame performances and block notifications. There is also iHouseKeeper, a function of cleaning memory and system, as well as camera enhancements, File Sharing to transfer files from other smartphones, and the possibility of Bluetooth connection to 2 devices together.