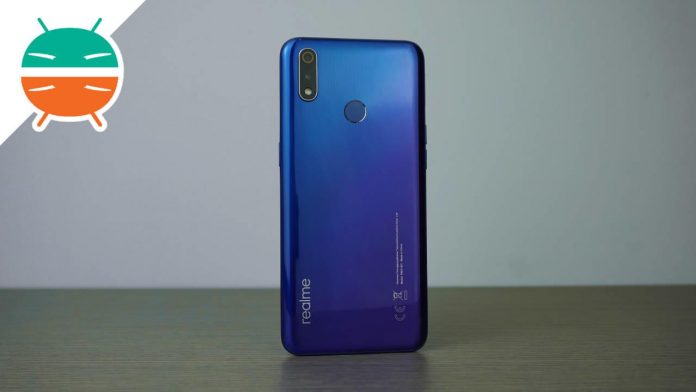 When it seemed that the maximum value for money had been achieved with the devices Redmi, here it comes Realme, With its Realme x e 3 Pro. And it is the latter that we will talk to you today. A complete device in many respects, based on a full screen experience with the display by 6.3 " and notch by drop and supported by one of the SoC most appreciated by 2018: lo Snapdragon 710. Let's see how it behaved in our complete review.

We learn to know the brand already from unboxing. We find a pack in the two "social" colors, gray and yellow, containing: 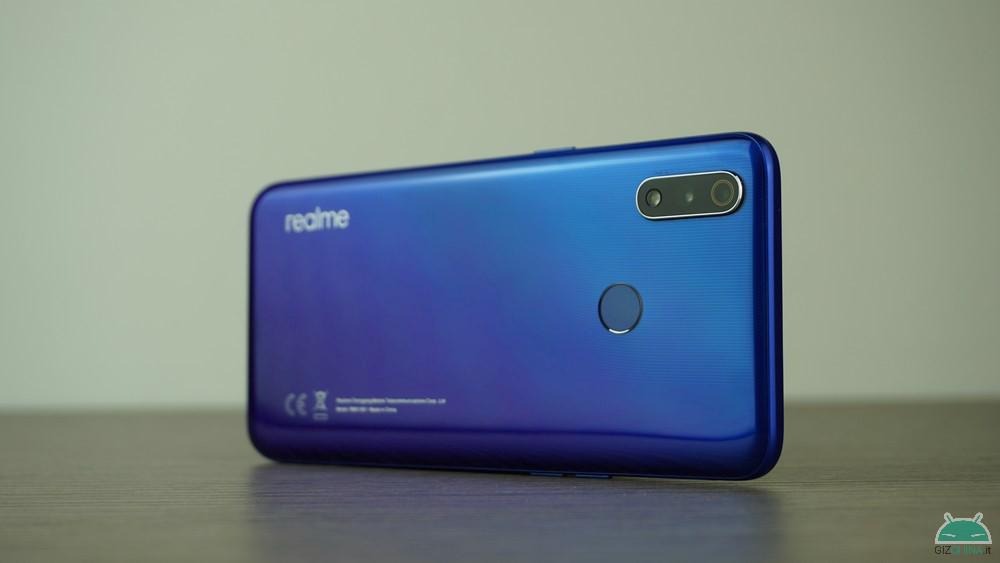 Realme 3 Pro aims to bring in the low price range, not only a respectable hardware, but an updated design, fresh and that is able to bring - as much as possible - to the top of the range. He succeeds, but partly. The device arrives with dimensions that are not exactly contained - 156.8 x 74.2 x 8.3 mm e 172g - but despite this we have great grip given by the tapering on the edges and a display by 6.3 ″ that occupies almost the entire surface, offering a more than positive feeling to the impact. 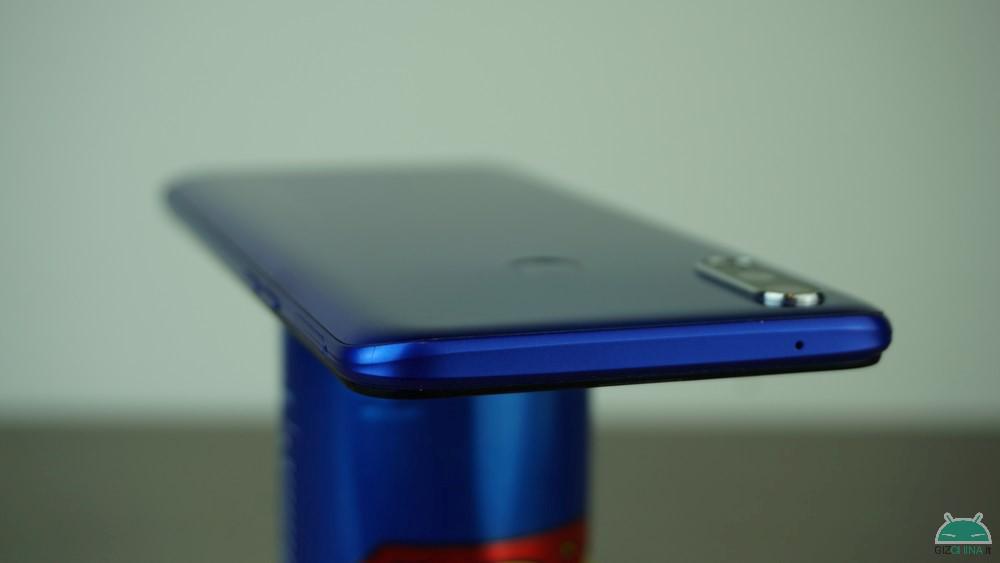 Construction of the device, however, not promoted to 100%. In fact, we have a body completely made of plastic that, if on the back it offers an appreciable and pleasing to the eye, it cannot be said the same of the plastic of which the lateral frame is composed which clash with the finesse of the play of lights offered by the body. In addition, the panel to protect the display has an oleophobic treatment in my opinion insufficient: you will have to clean it several times a day.

No ID sensor under the display and to be honest is good. We find a fingerprint ID placed on the back of the shell that works beautifully. Quick, accurate and easily accessible with both indices. Alternatively Realme 3 Pro presents the unlock with face, which is also reliable but which - given the limitations related to the use in low light, is not preferred to the first choice. Moreover, on the device we find the classic unlocking methods, namely the pattern and the PIN. 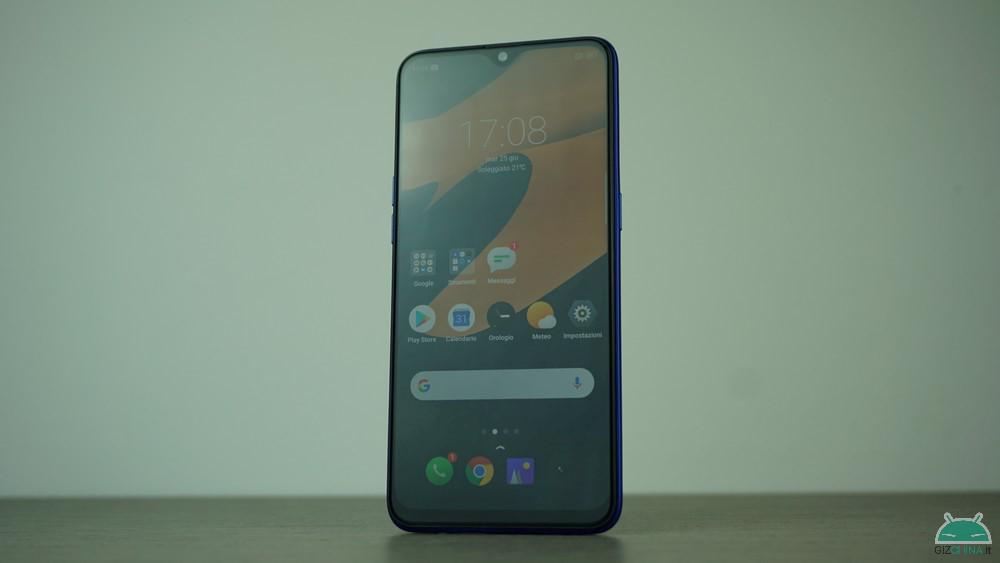 Realme 3 Pro mounts a unit from 6.3 inches IPS Full HD + in 19.5: 9, screen to body ratio of 83% e PPI 409. We are in the presence of an excellent display for the price range, with particularly vivid colors, even though it is an LCD and a good chromatic fidelity. Also aesthetically the display offers an immersive user experience, with frames reduced to the minimum and a chin not very pronounced.

The display maintains an excellent standard even in direct sunlight, both due to maximum satisfactory lighting and to the well-functioning light sensor. 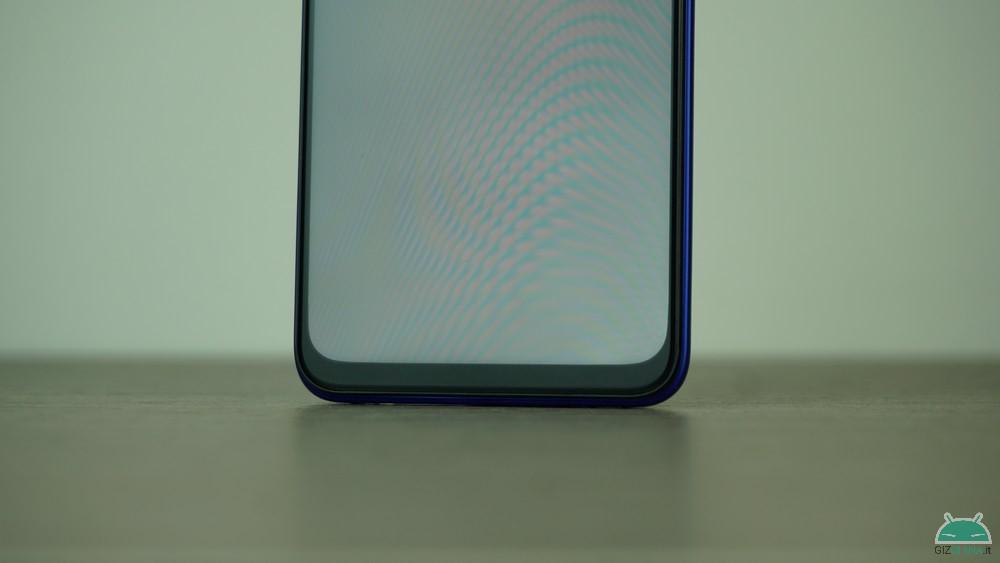 Moreover, to enhance the performance of the display we find, in the settings, the possibility of calibrating the temperature, in a range that goes from "cold" to "hot" depending on the needs. As if this were not enough, you can also find the night mode which turns off the tone a few degrees so as not to strain the eyes.

We said that Realme 3 Pro is a smartphone, at least for the price, entry-level. Appellation that is disavowed, however, by the hardware sector. To move the device we have the SoC Snapdragon 710, a solution also practiced on top of the range smartphones such as OPPO Reno ed RX 17 Pro. Accompanying the Octa Core chipset (2 × 2.2 GHz Kryo 360 Gold & 6 × 1.7 GHz Kryo 360 Silver) we find the Adreno GPU 616, with 6 GB of RAM and 128 GB of internal storage.

The performance of the device reflects, in fact, the technical details of all respect. We find an excellent general fluidity, we will not have any obstacles in web browsing, nor in multitasking.

Realme 3 Pro mutual from the cousin OPPO the operating system, coloros (which we will see later) and this has repercussions in performance, particularly in gaming. One of the most incessant requests, when it comes to smartphones, is indeed: "how do games run?" Thanks to the "Game Space”Of ColorOS, you will be able to access excellent gameplay, even above average. The supplied hardware allows you to tackle all types of games, from the lightest to the heaviest (graphically) like PUBG, also offering an enviable connection stability.

We have spoken on several occasions of the similarities between OPPO e Realme and, one of these, we find it precisely in the adoption of the ColorOS 6, based on Android 9 Pie. The operating system thus conceived offers the usual advantages and some demerits. You notice a very strong aesthetic footprint: menus, settings, notifications and anything else follow a minimal style that - at least in my opinion - is among the most successful.

La coloros then offers the possibility of eliminating the NavBar and use of gestures all his. As with Samsung smartphones, in fact, smart controls are all present on the lower edge of the display and will allow you: by making one swipe central you can return to the home (or to the recent app if extended), while a swipe on the sides will allow you to return to the last screen.

Another customization of the coloros, you will find it in the quick selection menu, which you can consult by making one swipe side near the icon in transparency. Thanks to this feature you can have quick access to the desired apps at any time.

Realme 3 Pro is a smartphone Dual SIM, as such, the system will allow you to create app clones to ensure optimal use of this functionality.

The operating system, as we have already pointed out, has a great impact on the user experience of the device. While it may be an added value in situations related to gaming with it "Game Space", not infrequently happens to detect a certain latency in the most common operations, while not jeopardizing the general use: a coloros who still lives by lights and shadows. 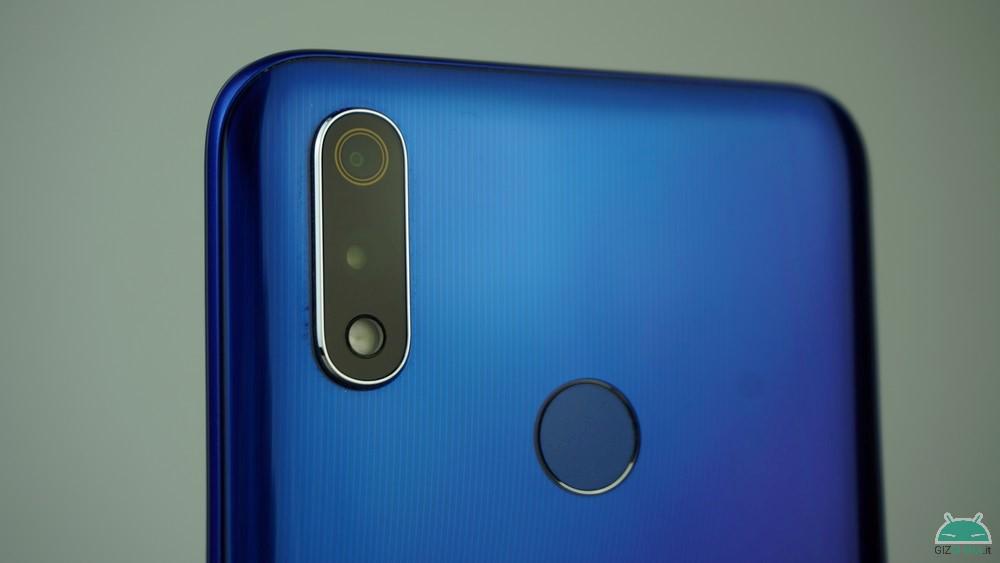 Da poco more than a year now all smartphones are asked, even if we are faced with entry level, to offer good performance. Realme 3 Pro shows up with a front camera from 25 mega-pixels f/2.0 with HDR and dual rear camera Sony IMX519 da 16 mega-pixels f/ 1.7 Dual Pixel PDAF and Mega-pixel 5 f/ 2.4 dedicated to depth.

The shots offered by the device, given the price range, are more than enough. We find the usual limits in cases of low light. In this sense, the "night view" function dedicated to evening photos cannot very much be used. With this mode, while improving the visibility of the images, the shots will not offer a high quality; in short, a slightly subdued night mode compared to what was seen with other devices.

Instead we found a good quality for photos in good light conditions, with the possibility given by theAI to correct images in real time. The only flaw, in this sense, is given by too much saturation of the shots. Almost always, in fact, the photos turn out to be more lively (in terms of colors) than in reality. Good instead the ability to manage light contrasts thanks to theHDR, as well as the effect Bokeh obtained thanks to the depth sensor. 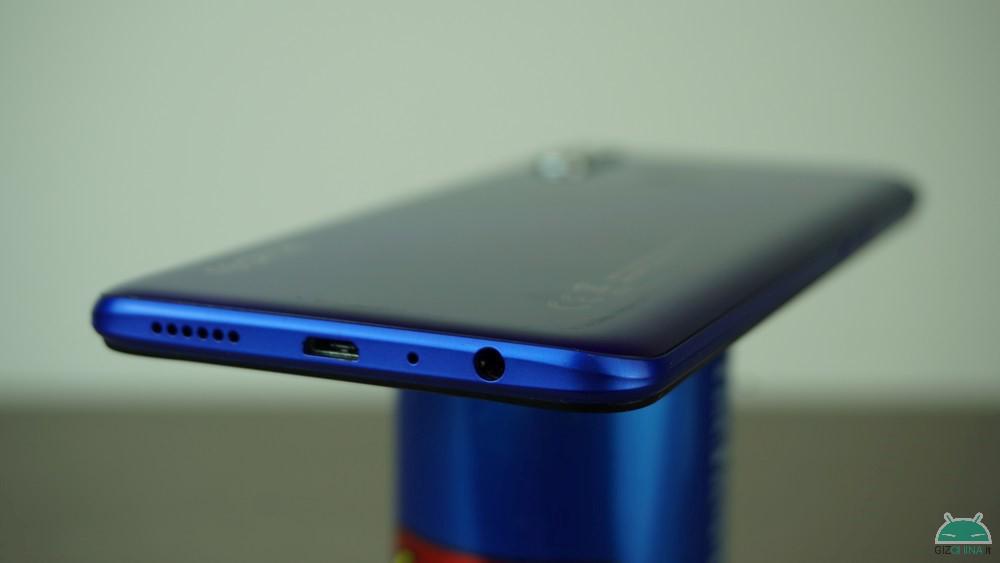 In terms of connectivity, Realme 3 Pro look after the hard. Anything NFC or wireless charging, however we find Wi-Fi Dual Band, Bluetooth 5.0, FM radio, jack from 3.5 mm, GPS / A-GPS / GLONASS and the possibility of expanding the memory up to 256 GB. The only and true flaw is the lack ofUSB Type-C.

Realme 3 Pro it does not excel for the quality of the listening, however it preserves another and sufficiently clean volume, in this sense however I have found several problems for the positioning of the speaker that is partially clogged by the fingers, when the smartphone is used horizontally.

Realme 3 Pro boasts a battery from 4045 mAh and offers an autonomy worthy of note, such as to be able to direct your choice in a positive light. With a stressful day, using the data network in 4G, much more than the Wi-Fi, several hundred push messages and two active email clients, Realme 3 Pro has touched the 7 display hours on. During the days of use, it has always achieved similar results, although it did not make any energy savings.

Via software, in fact, we find the possibility of setting energy savings, up to the "super high efficiency" mode which, by reducing the apps in the background, offers even greater autonomy.

Surely you have twisted your nose reading about the lack ofUSB Type-C, but thanks to the support for the VOOC 3.0, quick charge to 20W, the device will load from 0 to 100% in poco more than an hour. The only problem related to the entrance Micro USB it is linked (paradoxically) to availability. To date, if you are around, it will be easier to find a Type-C than a microUSB.

The bar of the so-called entry-level competition is increasingly seen. We are not surprised, in fact, like this Realme 3 Pro - launch price 199€ - have only the price low. Enter in direct competition with Redmi Note 7 and, comparing it with the latter, it also comes out partially winning. The home device Realme in fact, it offers high performance, a hardware compartment that rivals the most acclaimed devices and does so at a very competitive price, all accompanied by a device - whatever it is - appealing. It can be purchased in variants Carbon Gray, Nitro blue and Lightning Purple currently only from the official store.