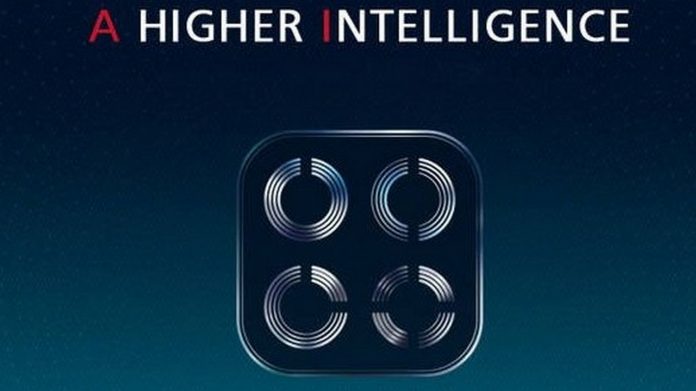 With all the controversy between Huawei and the US government (here you will find more information on 360 °), the Chinese manufacturer is preparing to launch a proprietary operating system capable of replacing Android. We do not know how this story will end and whether the divorce between Google and the company will be final; the fact is that more and more indiscretions are pointing the finger towards HongMeng OS and it seems that the software could make its debut on the next one Huawei Mate 30.

Huawei's next flagship store 30 series will be released on 22 Globally this is open which OS these are coming.#Huawei #HuaweiMate30 pic.twitter.com/Fq3FtQLTHB

According to an alleged leak, the future top range of the brand should debut around September 22 and it looks like the new ones Huawei Mate 30 e 30 Pro will be the first models of the company to have on board HongMeng OS. The debut should take place for the Chinese market and it is not yet known how things will go about the international release of the two flagship tops.

Obviously both models - again if we are dealing with two smartphones again - will be moved by the Kirin 985 chip, already the protagonist of various indiscretions. But coming back to Huawei Mate 30, some corridor reports refer to a majestic OLED sheaf (supplied by BOE) from 6.71 inches diagonal and with QHD + resolution. Furthermore the camera selfie should find space in a small hole in the display while the 42000 mAh battery could rely on the unprecedented SuperCharge from 55W.

At the moment it is all the result of rumors and the Chinese company has not yet confirmed anything about the new model coming in the coming months. In the meantime, some patents have appeared that report a mysterious one Ark OS: this could be the name of Huawei's software dedicated to the international market (Thu e Thu find the details).