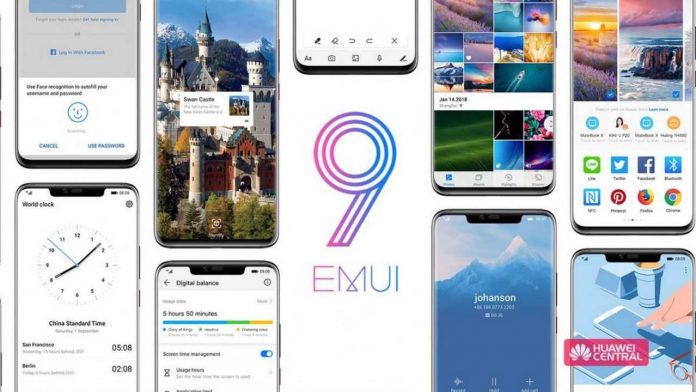 Because of disagreements with the US (here you find our editorial in this regard), Huawei could be forced to give up Android Q. At the moment the Chinese company is working on HongMeng OS - the name is yet to be confirmed - its mobile operating system. We still don't know what will be the epilogue of the story, but Huawei at the moment seems to have clear ideas about updates. The company has announced that it has reached approximately 80 million of devices updated ad Android 9 Pie and now he aims even higher. 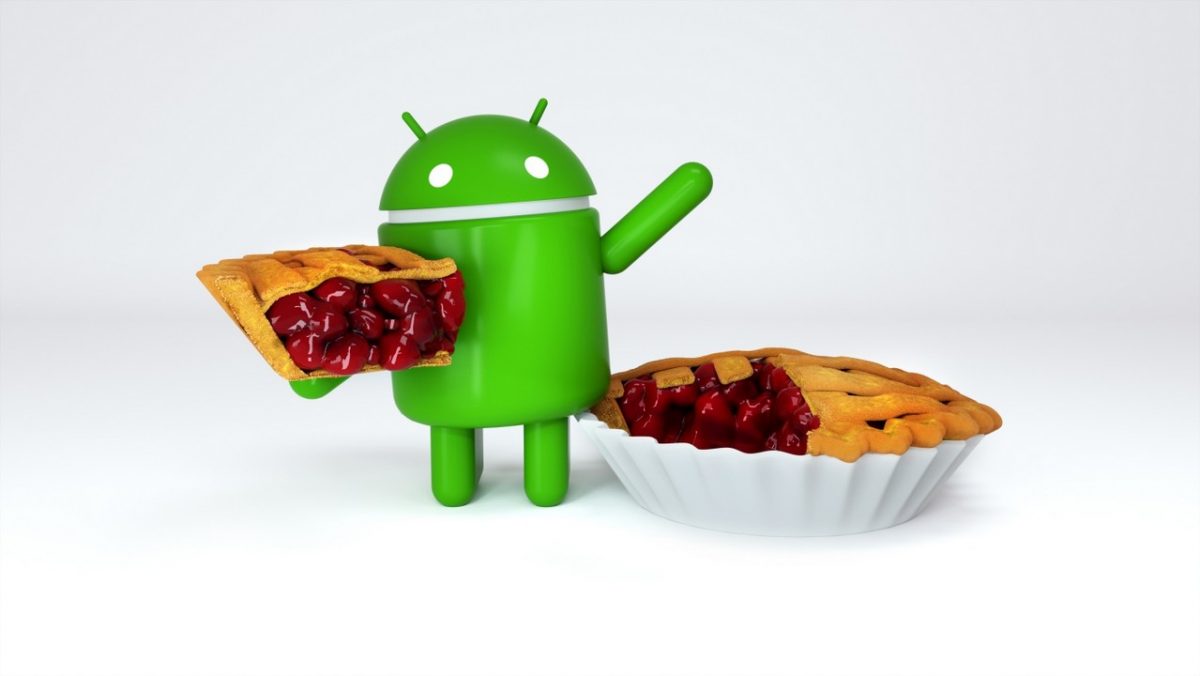 If your trusted smartphone Huawei has not yet received the update ad Android 9 Pie el 'EMUI 9 it seems very far away, maybe things could change during the current month. The Chinese company has confirmed the objective of 100 million of smartphones updated at Pie by the end of June. A beautiful setback, especially in light of the recent ban by the USA, which has had some disastrous consequences in brand relations with Google.

In the following article you will find the complete list of smartphones that will receive (or have already received) the update to Android 9 Pie. It is said that in the coming days Huawei will not add other models to the list, yet another setback against US powers.