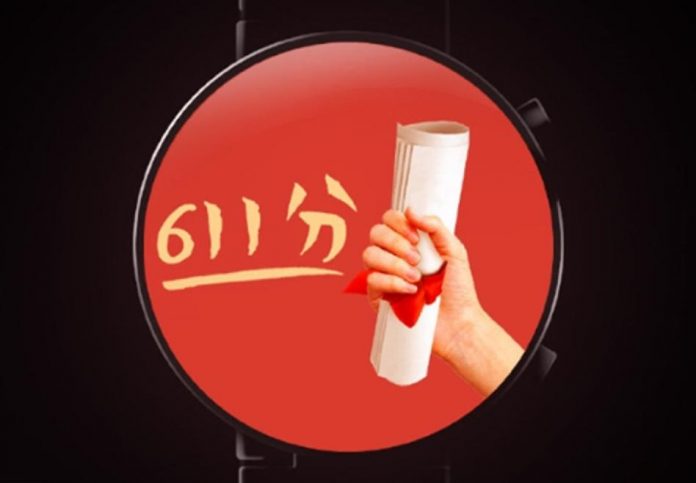 The university entrance exams will officially begin tomorrow China. For the occasion, Huami has decided to encourage students by giving to best 50 the new AmazFit Stratos.

Clearly, all students who will take part in the entry tests, in order to be worthy, must at least totalize 611 scores in the admission exam.

ALSO READ: Amazfit Verge 2 will have Snapdragon 3100 and eSIM support 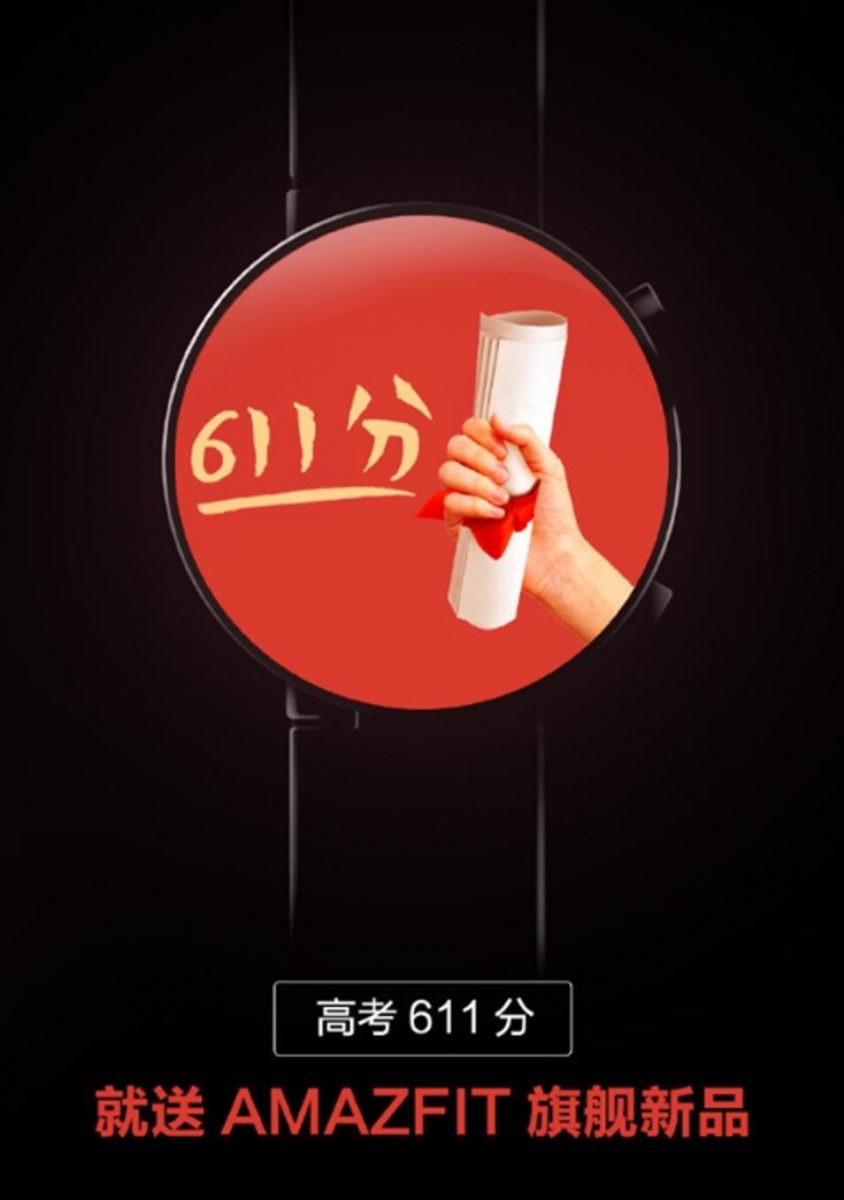 So Huami will award the best with the AmazFit smartwatch starting from 26 June, until 30 June, dates on which the results will be announced. This is just the last of the many advertising initiatives. Also in Italy, in the last few weeks, there has been an initiative that has involved its own the university environment.

Huami with its products, in fact, it seems increasingly independent of Xiaomi and - also seen the Q1 numbers - it seems to have the possibility of imposing itself, not only in China, but also on a global scale.

From this point of view we look with great interest at the event of next 11 June, date on which the company will present several new products.

Discuss with us about the article and about it Amazfit & Huami in the group Telegram. Do not miss any news in real time and the best offers dedicated on GizDeals!

OnePlus 8 vs OnePlus 8 Pro: all the differences, even in ...