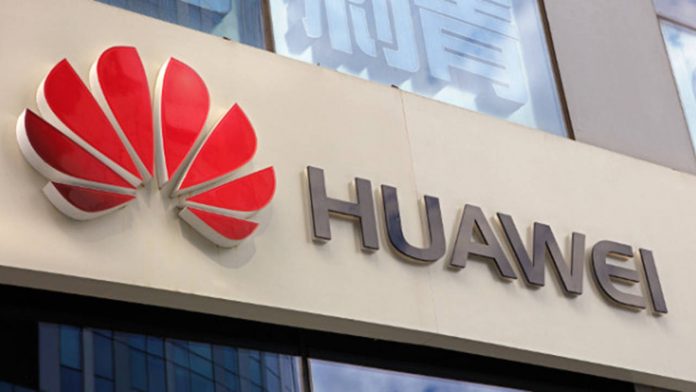 As you may already know (otherwise, read here) the Trump government ax was officially torn down Huawei. The political / commercial challenge between USA and China it goes on spur: not only with duties, but also with the block of companies. But to be more concerned about this delicate situation, in addition to employees and shareholders, are those who own one smartphone or tablets of the Chinese colossus. Pending an official statement from Google and Huawei, let's try to clarify the situation. Obviously we will not fail to update the article as soon as there will be news about it.

As anticipated, what will happen in the future is not yet defined. Especially because the companies involved are waiting for the right moment to issue an official statement on the matter. But in the meantime the Android team promptly specified the situation, giving us some more details.

For Huawei users' questions regarding our steps to comply w / the recent US government actions: We assure you while we are complying with all US gov't requirements, services like Google Play & security from Google Play Protect will keep functioning on your existing Huawei device.

As stated in this tweet, smartphones already on the market will not be restricted in Android services, such as Play Store and Play Protect. But the doubts remain, not only on future smartphones, but also on those currently in circulation. Let's see, then, to answer the most popular questions among Huawei device owners.

I have a Huawei smartphone / tablet: what will happen now?