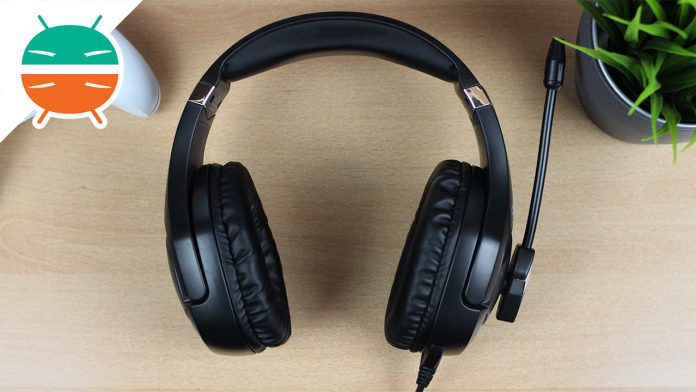 In today's review we're going to analyze a different product than usual, that is inexpensive gaming headphones, we are talking about the Onikuma K18 Pro. How will they behave during our test days? We just have to find out in the full review!

The sales package is made of cardboard and has various technical specifications as well as product photos and inside we find the following equipment:

Since we are talking about cheap headphones (less than 25 euro) we cannot expect high quality materials and top construction. In fact, this product is made in simple plastic and the structure turns out to be a bit wobbly. It's actually quite flexible, even though I didn't feel like flexing them too much for fear of breaking them. 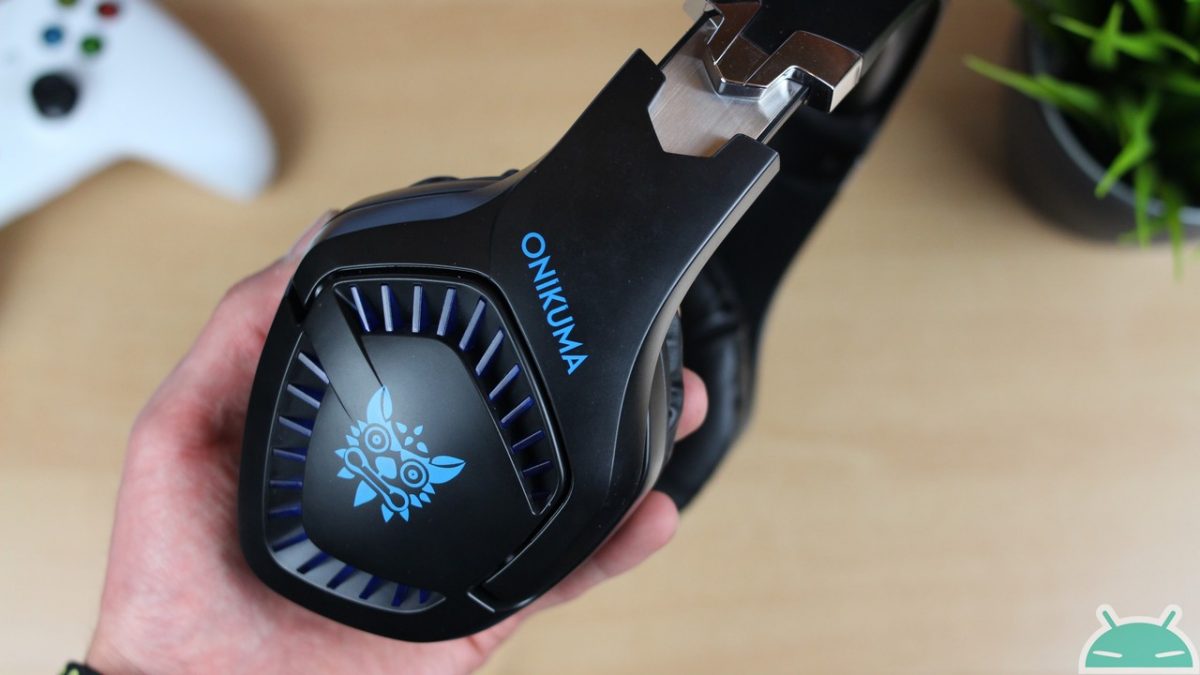 These words of mine could scare you, but in reality we are perfectly in line with the price, indeed, for what they offer they should cost even more since some gaming headphones around the 40 € could have a similar construction.

From the point of view of the design they are quite captivating and to make matters worse we also have gods LED which make these headphones even better. The microphone cannot be missing on the special rod, which can be tilted by 120%, just as the pavilions can be stretched and tilted slightly to better adhere to the head and ears.

Overall the wearability is very good and will not bother you even after long sessions of use and this will be possible also thanks to good padding of the halls and the weight of the headphones.

Le Onikuma K18 Pro they have a Micro USB output to power the LEDs, as well as mini-jacks for the consoles and, in addition, there is also an adapter for the PC for audio output and for the microphone. In addition, we also find a controller that integrates the noise reduction chip, the microphone switch and the wheel to adjust the volume.

Later we leave you the compatibility list of the Onikuma K18 Pro:

Later I leave you all technical specifications of the Onikuma K18 Pro:

Despite being told there is a sound chip for noise cancellation, personally I doubt his presence. Despite everything, the headphones manage to isolate well enough thanks to the rather large and well-insulated pavilions. At medium volume, you will definitely not be able to hear outside noises both while listening to music and during gaming.

Precisely regarding the volume this is a lot powerful and the overall audio quality is very good for any purpose, I was particularly impressed with thestereo effect, impeccable during game sessions. In fact, we have a clean and well balanced audio thanks to a good presence of low frequencies.

Il microphone it is really of excellent quality and the audio returned is very clean. In the voice chat your friends will think they have you next to them. I must admit that I was completely surprised by the goodness of the Onikuma K18 Pro given the almost negligible price.

Then arriving at the conclusions I can finally reveal the price to you, because the Onikuma K18 Pro are currently available on Amazon a 17 € (the price may vary if you read the article between several days / weeks / months), a great price for headphones that do their job very well and that could be worth twice as much.

The stereo sound and the microphone are very good for gaming, but also for watching videos / movies or listening to some music while at the PC. In short, if you are looking for cheap headphones to play with your friends, you should consider buying these Onikuma.