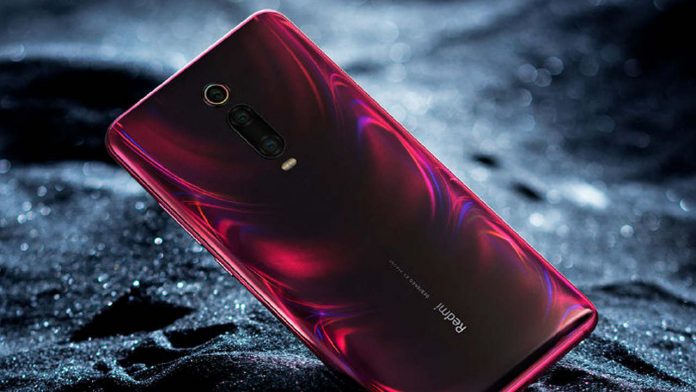 Il Redmi K20 is now around the corner and between rumors and official confirmations things always seem clearer. The flagship should come in a double incarnation: one with Snapdragon 730 and a move by the powerful Snapdragon 855. In short, a real economic range, for all tastes and for all budgets. Curious to know more? So hold on tight because the top of the range (or perhaps it would be better to speak in the plural) can also rely on theNFC.

Redmi K20 and K20 Pro with NFC: the confirmation comes from an official slide 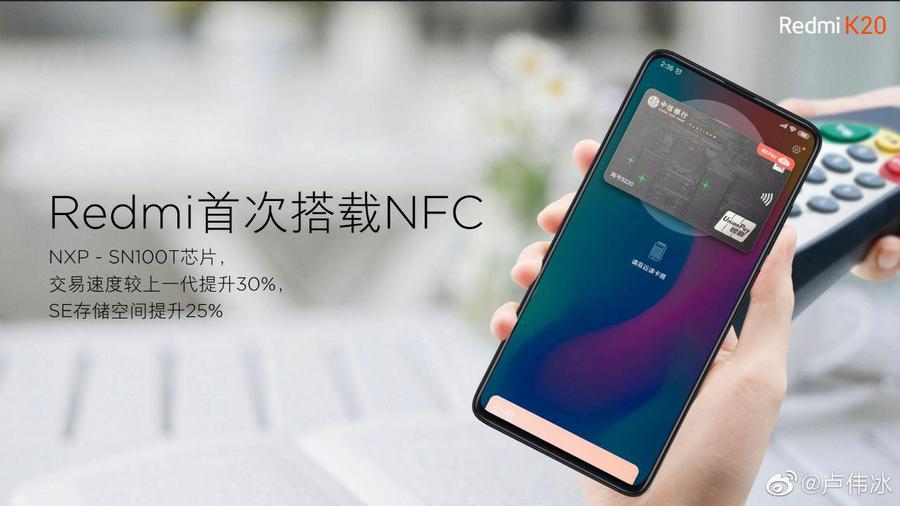 If this might seem like a discounted feature ... well it isn't at all! The Redmi series has always been lacking in connectivity NFC - for some, nothing serious, for others a vital deficiency nowadays - but on this tour things will change. According to Lu Weibing, Redmi K20 will be the first model of the brand with an NFC module on board. It will be the chip NXP SN100 last generation, able to offer a speed up to 30% higher than the previous one.

In short, a feature that certainly can not miss on a flagship, especially the first! An extra feature that will make the smartphone even more attractive, especially in the light of the alleged prices leaked only a few hours ago.