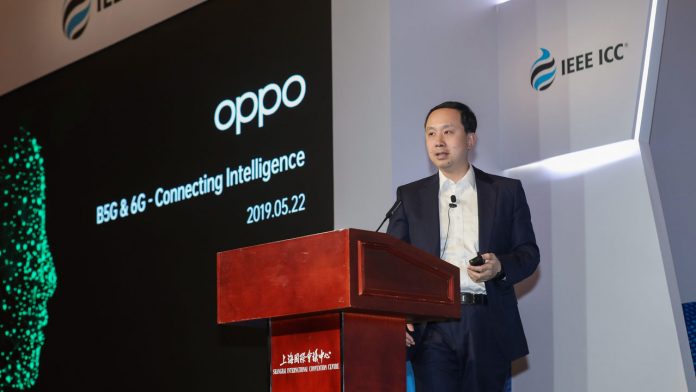 This week the was held IEEE Internationa Conference on Communication 2019 (ICC), a conference held in Shanghai from the 20 to the 25 in May, and among the participants could only include OPPO, a leading company in the sector 5G. With this year's theme - Empowering Intelligent Communications - the ICC brought together the best global industry and academic experts to share visions and ideas on the latest communications technologies. And obviously one could only look beyond the current standards and think about the future with the 6G. 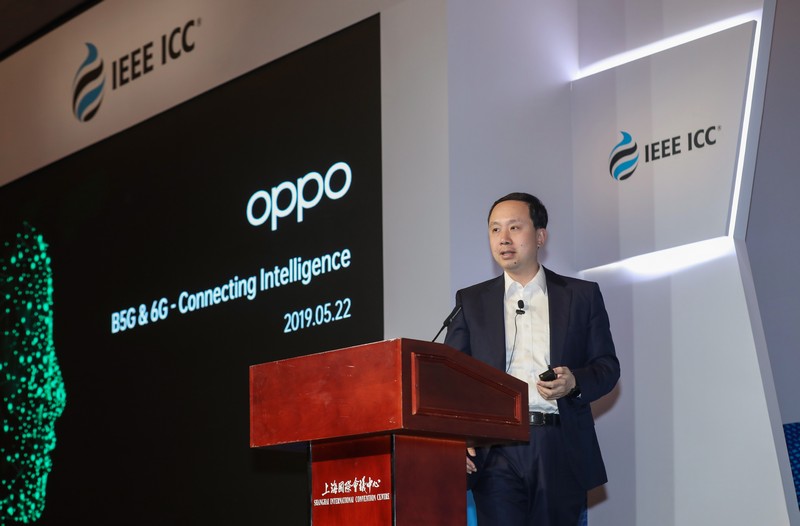 The 22 May, Henry Tang - Director of Standards Research and Chief 5G Scientists of OPPO - during his speech he emphasized the brand's commitment to connectivity. Not by chance his speech - titled B5G (Beyond 5G) & 6G: Connecting Intelligence - Tang presented a preview of what lies ahead in the future.

"After the launch of 5G and technologies like AI, telecommunications will continue to grow and to
improve each other, enabling true interconnection between people, things and intelligence ".

From 5G to 6G, OPPO shows its vision of the future 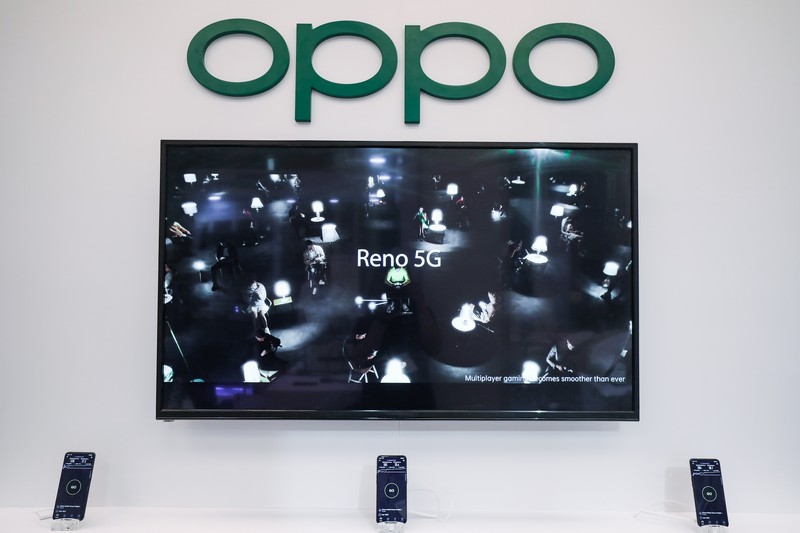 The 5G enables new connections between people and things that can be used to support a range of existing vertical applications such as the IoT for the consumer, IoT for companies and HD videos. At the same time, the adoption of AI in a business as an autonomous guide shows how AR and VR are ready to accelerate. Faced with autonomous driving, ubiquitous reality and other AI applications with high requirements for computational power, storage and low latency, the 5G opens real-time, high-speed channels to implement features such as "Cloud perception, cloud learning and cloud collaboration".

In the future, Tang envisions a world shared by intelligent people and agents, with B5G and 6G as key factors for interconnectivity Human-Thing-Intelligence. As technologies evolve, in the next step the goal is to improve the 5G system by introducing AI features such as neural networks and machine learning. The implementation of the AI ​​will solve imperfections and inaccuracies in the existing wireless telecommunications theories, making the 5G ecosystem faster, more delicate and more efficient in order to meet the growing demands of network performance.

The challenges of the future connectivity standard

As for the 6G, according to Tang more and more companies will be managed largely without human intervention. Machines and artificial intelligence will interact directly in multiple scenarios, one collective intelligence. And obviously a new type of business can only emerge, concerning smart connections between smart devices. Traditional data will be accompanied by smart transmissions based on AI and all on the net 6G. And, as it is easy to imagine, a new challenge will open regarding the improvement of speed, latency and reliability; not to mention coverage, accuracy, security and so on.

The Chinese company will continue in the development of this new technology and Tang reminds us of the investments made in the 5G (with the dedicated team formed in 2015) and in Research and development. After the debut of Reno 5G in Europe, OPPO has officially entered - and with a stretched leg - in this sector and after showing the potential of the current standard it is ready to move forward. What will the future hold for us?

EMUI 11 coming in the next three months: first news, models ...