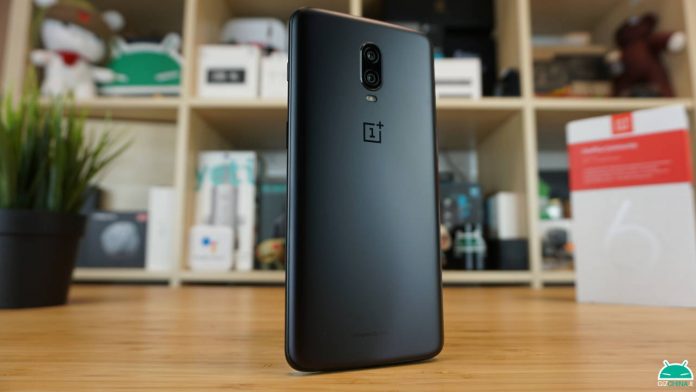 Since he debuted in India, the sales trend of OnePlus it has proved quite fruitful. To the point of making the company consider move production of its smartphones in the country. Since the launch of OnePlus 5 sales have started to worry two brands like Samsung ed Apple, the holders of the largest sales in the premium segment. Same thing with OnePlus 6, even going so far as to be able to check out Cupertino's rival. And now the story is repeated with OnePlus 6T, even if Samsung did not say the last word.

Samsung regains the scepter in India, but OnePlus is around the corner

The analysis shown to us by Counterpoint Research indicates how the sales of OnePlus 6T have been quite substantial. During the Q1 2019 the flagship OnePlus occupied the 26% market share in the premium segment, while Samsung Galaxy S10 e S10 + they stopped respectively at 12% and 16%. But the situation did not take long to change, as the end of the Q1 2019 saw the slowdown in sales of the "old" OP6T, unlike those of the new Galaxy S10 series.

In addition to the increase in sales by Samsung, we must take into consideration that now everyone's attention is focused on the arrival of the series OnePlus 7. As a result, many are waiting for his debut before deciding what to buy. On the other hand, just look at the graph above to understand that the trend seems to go back to that of the 2018.

Discuss with us about the article and about it OnePlus in groups Telegram e Facebook (OP6 e OP7 and OP7 Pro) Dedicated! And do not miss any news and offers in real time by following the channel Telegram!

CHUWI LarkBox is a hit on Indiegogo and the company adds a ...