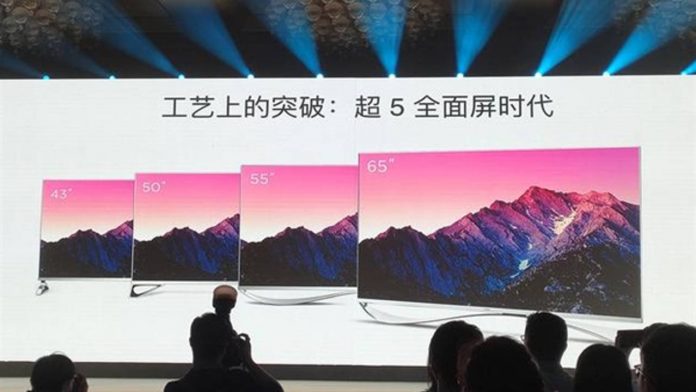 The last time we heard of LeEco it was in the 2018 because of Faraday Future, a project of dubious nature that has contributed to the collapse of the company. But if we talk about new products, we need to go back to the 2017, when they were launched well 10 smart TV. And after 2 years after its disappearance from the tech scene, that's it LeTV returns, also in this case presenting new smart TVs for the Chinese market.

Yesterday 7 May was a launch event: the news is not entirely clear, but it would seem that the brand has been changed. No more TV televisions, but Lerong (also called "Le Rongzhixin"), perhaps to chase away a name that has now become heavy, given the negative past of society. During the conference, they were launched 4 new Super 5 TV models, whose aesthetic style incorporates the stylistic features seen with some of the past models. The base of support is very sinuous, with curves that follow the base, and also the frames are very thin, with only 8.8 mm of space. 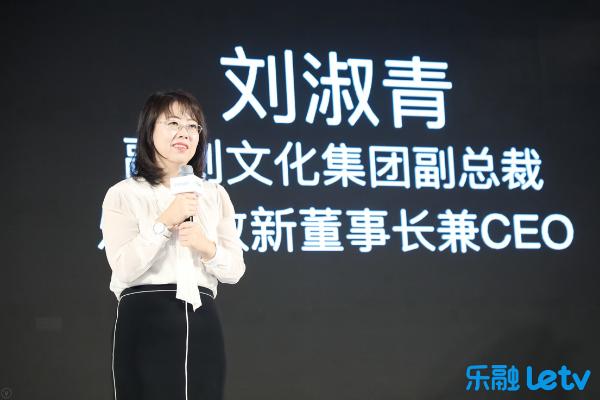 With diagonals from 43", 50", 55" e 65", have resolution 4K with support HDR10, Extreme Color 3.0 technology with chromatic correction and MEMC. But the primary goal of these new TVs is to filter the blue lights to prevent your eyes from getting tired and leading to possible damage. Speaking of hardware, the chipset used is the Mstar 6A848, assisted by 2 GB of RAM and 16 GB of internal storage. The software that manages the whole is the EUI 8.0.