In the last few hours we have read about it cooked and raw with regard to the very delicate situation of Huawei, struggling with the US ban (who could have much deeper consequences than budgeted). Despite the news has come almost like a bolt from the blue, it really seems that the Chinese technological giant is already ready to respond in style. And precisely with HongMeng OS, the proprietary operating system to counter Google's decision to cut out the models of the brand.

Upgrade 28 / 05: new patents filed on May 24 by Huawei, this time at the EUIPO European. The documents in question contain the following names: HUAWEI ARK OS, HUAWEI ARK, ARK and ARK OS. As a result, what could be launched in China as HongMeng OS here in the west could be called Ark OS.

Upgrade 24 / 05: Huawei has filed with CTMO (China TradeMark Office) a patent which indicates Hongmeng as a proper name. Although not many details are indicated, this would conform this indiscretion. 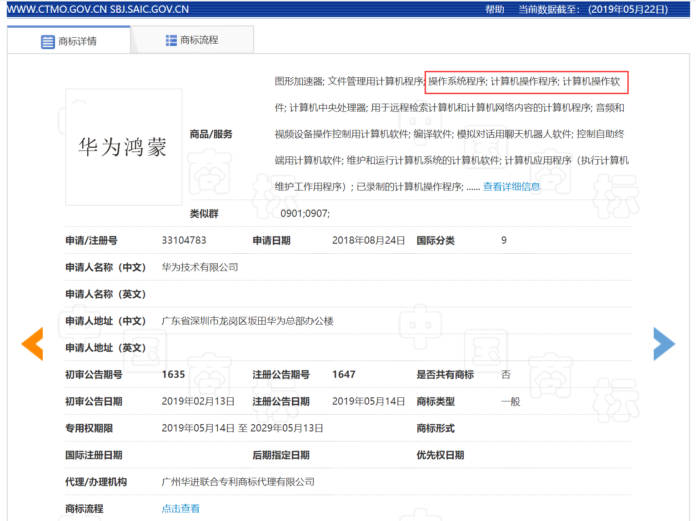 Huawei HongMeng OS, this is the name of the operating system owner 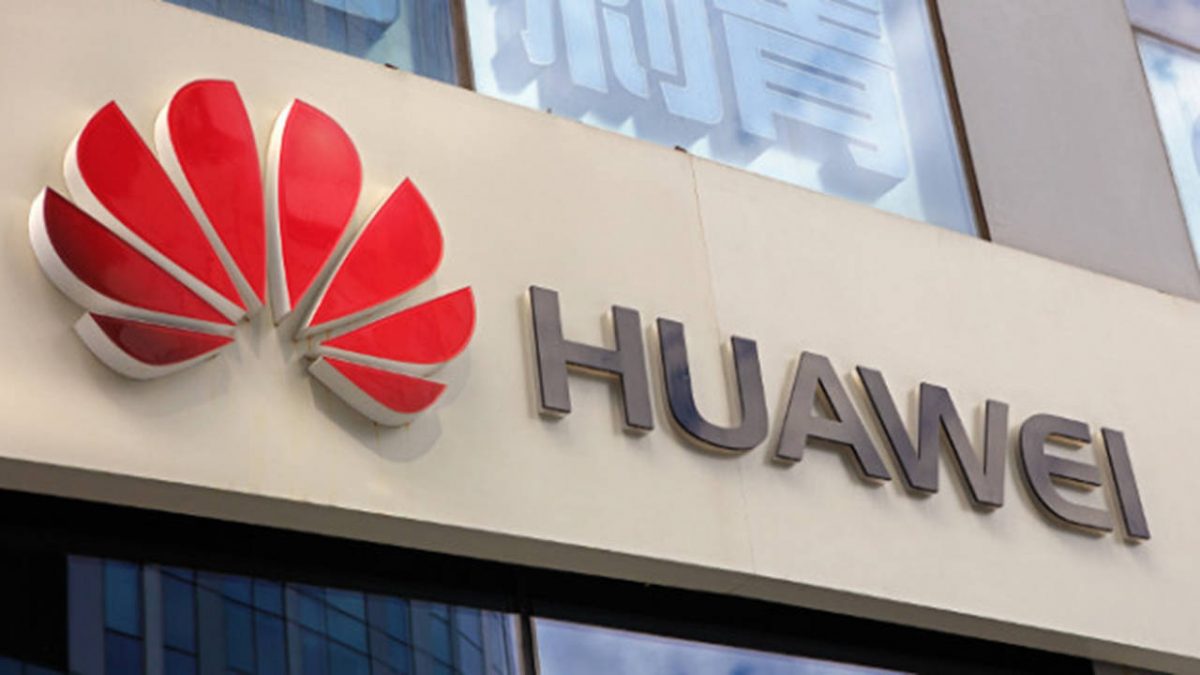 According to what stated by Tim Watking - VP of operations in Western Europe of Huawei - during an interview, the Chinese company would already have its operating system ready. This would have already been tested in some parts of China and should be released relatively quickly. Sure, the extension of 90 days is preparing to open new scenarios to be taken into consideration; however, in the worst case scenario Huawei could continue to operate in the mobile sector with HongMeng OS.

ALSO READ:
Stop Huawei updates: what will happen to my smartphone / tablet?

So as soon as Google will definitely be off limits we will go to Plan B. At the same time as this positive news, many unknowns remain about what could be the most nebulous aspect concerning the relationship with Android. Will the new OS be able to support the currently available apps? Huawei will be able to offer a fleet of millions of software apps in order to offer a valid alternative?

As for the Play Store, theApp Gallery could be the perfect alternative; many producers have published in the Huawe store (in order to entice Chinese users) so from this point of view everything should go smoothly. The main problem, however, would be those USA giants which Facebook, Twitter o Pinterest, excluded due to the announcement. How will this thorny story evolve?