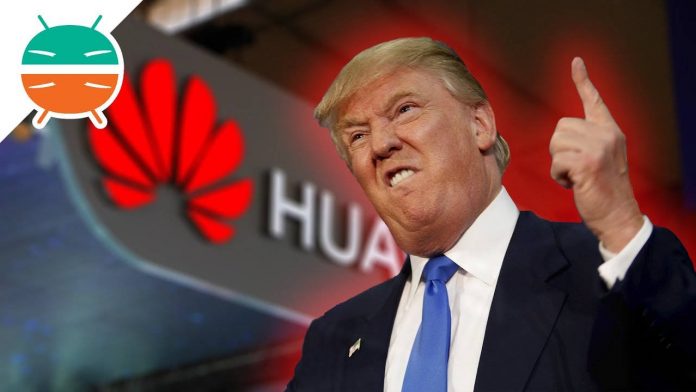 The tech world and not only has been shaken by the Trump administration black list that led to the ban of Huawei. With the provision in place all US companies will be forced to no longer be able to do business with the Chinese giant. However, in the last few hours there seems to be a clearing on the part of the government that has granted an extension of 90 days.

22 update May: following the extension, here are Google's official statements regarding the issue of updates.

"Keeping smartphones up-to-date and secure is in everyone's interest and this temporary authorization allows us to continue to provide existing models with software updates and security patches for the next 90 days."

Ban Huawei: comes the extension of 90 days of the Department of Commerce 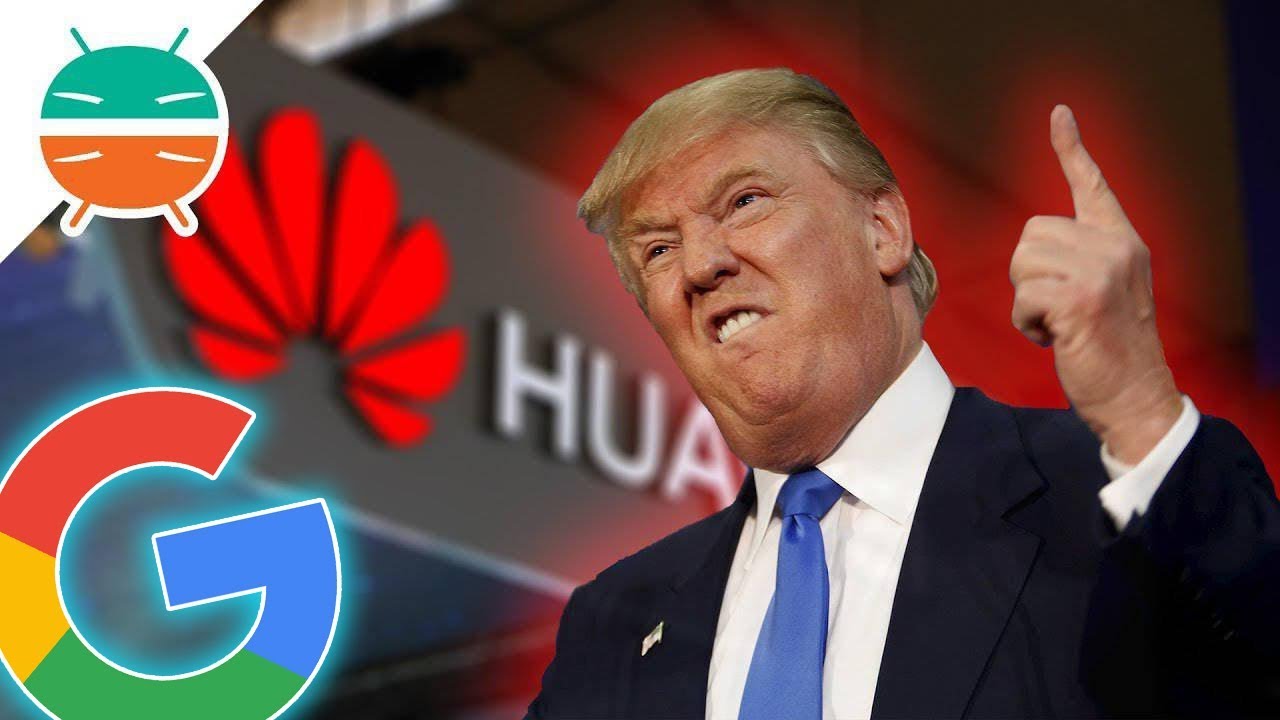 The Department of Commerce has extended the implementation of the black list that will lead to the 90 days ban of Huawei. More precisely in the arc of 90 days which will expire the next 19 August, the Chinese company will be able to complete the commercial activities put in place and not yet concluded.

Meanwhile also Google (which has been talked about so much) can complete existing projects with the company. But why this decision? The US blockade against Huawei caused a collapse of the Chinese company on the stock exchange which, given its scale, generated a domino effect that inevitably affected several US companies.

ALSO READ: Stop Huawei updates: what will happen to my smartphone / tablet?

The decision was taken, therefore, precisely to protect the domestic economy rather than to safeguard the interests of Huawei which, remember, still appears to be on the black list for "activities contrary to national security interests". In any case, the Department of Commerce reserves the right to extend the own provision beyond the 90 days to safeguard the national economy. Could we hypothesize a suspension given the scenario? Surely there will be no twists!