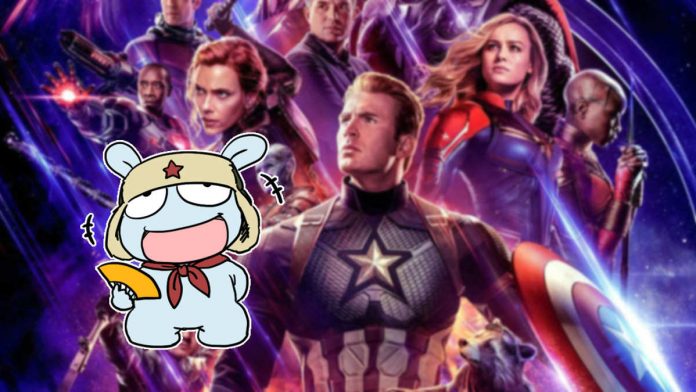 Starting today, 24 April, Avengers: Endgame - one of the most anticipated films ever by fans of The Marvel movies and not - it is officially available in cinemas around the globe. To celebrate what in its own way is a real event, Xiaomi has decided to launch a theme dedicated to the fourth film of the Avengers, available for download in the Theme Store of the MIUI.

In China the pre-sales of Avengers: Endgame exceeded the 600 million yuan, a record figure and clear indicator of the expectation of the Asian public for the film. Even here we are certainly not less! However, Lei Jun's company has seen fit to publish a Theme for devices with MIUI on board, obviously in perfect style Xiaomi (and unfortunately only available for the Chinese market).

The general style is all based on black and gray and there are both a series of backgrounds dedicated to the various characters in the film that new icon, obviously in the perfect minimal style of Xiaomi. The Theme is paid, but is sold to 5.9 yuan (less than 1 €), a ridiculously low amount.

The CEO of OnePlus shows the hinge of a folding: it is ...