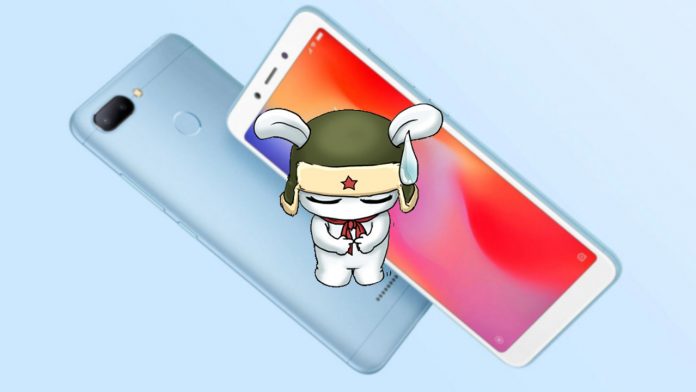 Last month we have set our sights on the roadmap of Android 9 Pie and the list was also present Xiaomi Redmire 6 and the younger brother Xiaomi Redmi 6A. Although the update was planned for the Q2 2019, the company received a decidedly abrupt (and unwelcome) change of course for the owners of the two models.

Xiaomi Redmi 6 and Redmi 6A: canceled the update to Android 9 Pie 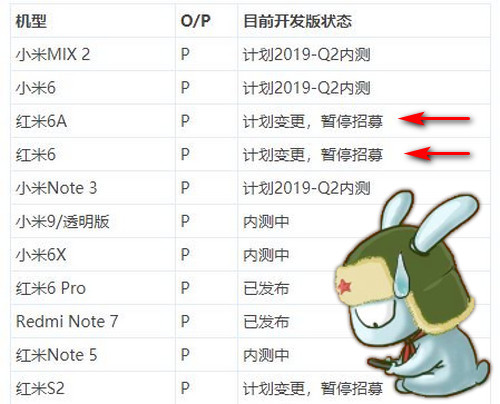 The roadmap, in fact, has been updated in a rather silent way and now shows the wording "Change of Plan, Suspension of Recuitment". A clear signal indicating that the update to Android 9 Pie for the two models in question it has been canceled.

Be it Xiaomi Redmire 6 and the Redmi 6A they debuted last June, both with Android Oreo in the form of MIUI 10, the proprietary interface of the Chinese company. Obviously the fact that they will not receive Pie does not mean that software updates will be suspended. The company's support will continue as expected; likely that they will also be able to boast the update to the MIUI 11, as anticipated from a list of leak models (to be taken with pliers until an official confirmation). 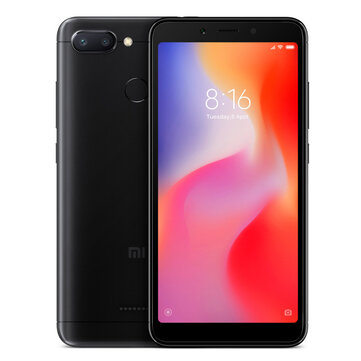 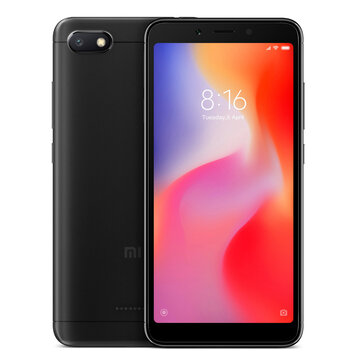