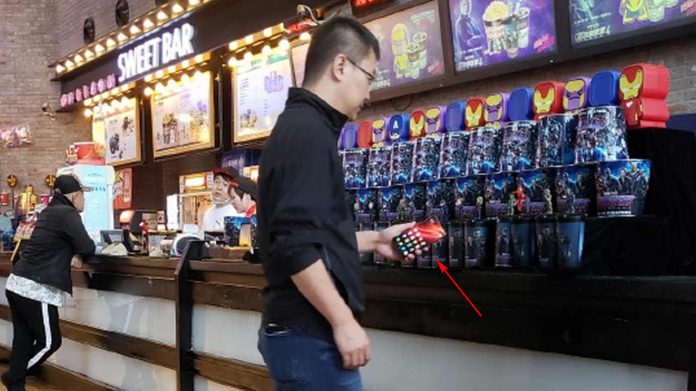 In recent hours we have witnessed a small opening of Lu Weibing towards Huawei, with a comment full of appreciation towards the rival. And now the CEO of Redmi returns as a protagonist thanks to a particularly inviting spoiler, with a shot that could have immortalized the first flagship of the Chinese manufacturer.

The head of Redmi holds a smartphone without notch: which model will it be? 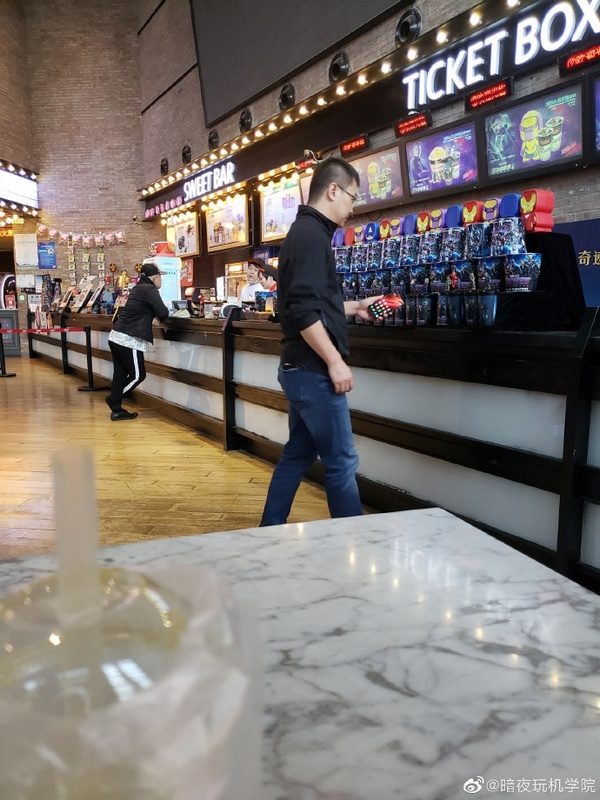 The image in question - appearance on Weibo - shows the head of Redmi hold a mysterious notch-free smartphone with a large display completely full screen. The stolen shot was taken by a user who immortalized the manager at the entrance of a movie theater and clearly shows an unpublished model, presumably of the Asian company. 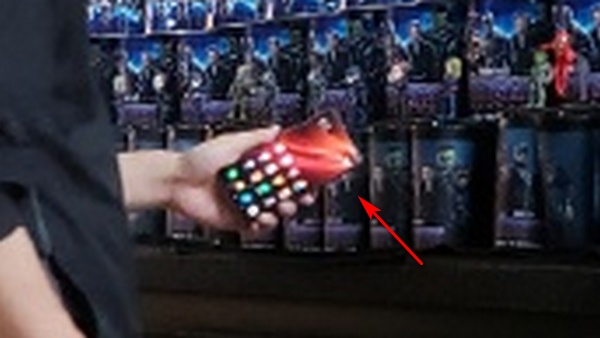 According to most it would be the first flagship of the brand, the top of the range coming in the next few weeks equipped with it Snapdragon 855. However, it is worth pointing out that it has recently appeared a new model with a pop-up selfie camera, presumably with a display without a notch, a triple camera and so Snapdragon 730 to move everything. Seeing that the same Lu Weibing has denied the presence of a retractable module on board the flagship, it could be assumed that the mysterious device is just the mid-range with Snap 730.

Obviously it is only speculation and up to an official confirmation it is good to take everything with due precautions.

Nothing explains why he lied about Phone (1)