Waiting for the 14 May, a date marked with red for all OnePlus fans, new renderings come from the web of what in effect could be the new OnePlus 7. According to the images, the model in question could be very similar to the current top of the range, OnePlus 6T.

ALSO READ: OnePlus 7 may have the mini-jack, according to this protective cover 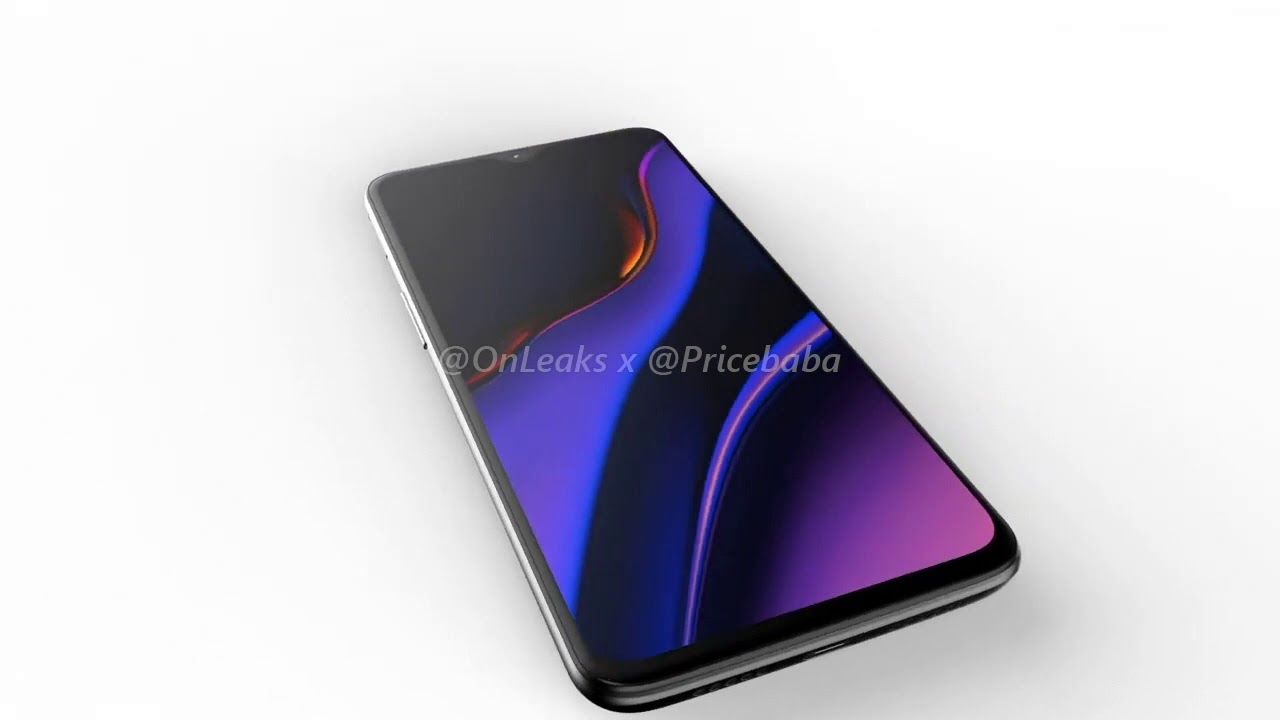 While the company has always been used to launch one (and only one) flagship every 6 months, it seems that this year OnePlus can reverse the trend and reach the market with a standard variant and one BESS.

While OnePlus 7 Pro has long been in the spotlight, with renderings revealed and a lot of pop-up camera, the standard variant could follow in all respects (at least aesthetically) the current model. According to what can be seen from the new renderings published by @Pricebaba, the new device will bring a significant change: the flash inside the camera, with the latter that could protrude slightly more than OP 6T.

ALSO READ: OnePlus 7 variants will be launched in 3, including OnePlus 7 Pro

While the thickness could grow due to the renewed photographic compartment, the overall dimensions will be more contained. OP 7 could pass by 6.41" a 6.2". With this move, presenting more smartphones, it is very likely that OnePlus decides to cover a wider market segment just like its competitors. Meanwhile we look forward to tomorrow, the date on which Pete Lau, CEO company, will reveal some news on the top of the range.

OPPO A77s official: a new mid-range for the A77 series