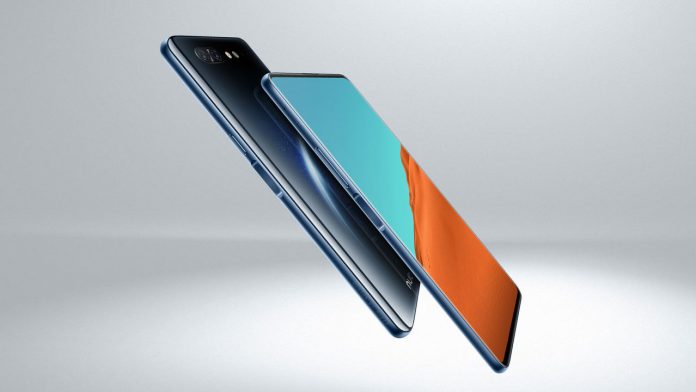 The pioneer Nubia X has finally received the long awaited update to Android 9 Pie. However, this is an update from 2.6 GB still in phase Beta, waiting for the release of the official stable firmware. You can still download it through this link. But let's see what the new features introduced through the complete changelog.

Released with Android 8.1 Oreo, Nubia X will also receive the latest Android 9 Pie. And with it, various modifications will be made, although apparently not radical. We see the official changelog of Nubia JOS, the dual display interface of the company:

Huawei Mate 40 Pro + will have more premium materials than average

It is already time for a new Huawei MateBook X with Intel ...