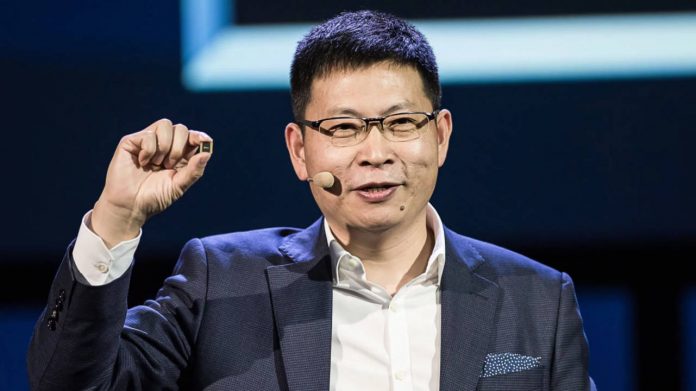 It just seemed like that Huawei, after starting its own domain in the smartphone environment, was ready to jump into the market of Smart TV. In reality the project is partially gone up in smoke, with the production chain that failed to meet the required engineering. If before it could only be a rumor, now CEO Richard Yu himself has confirmed that the company has taken another path. The project has therefore not been abandoned, but has been substantially modified to bypass these difficulties.

No smart TV for Huawei: the company turns to a multimedia hub 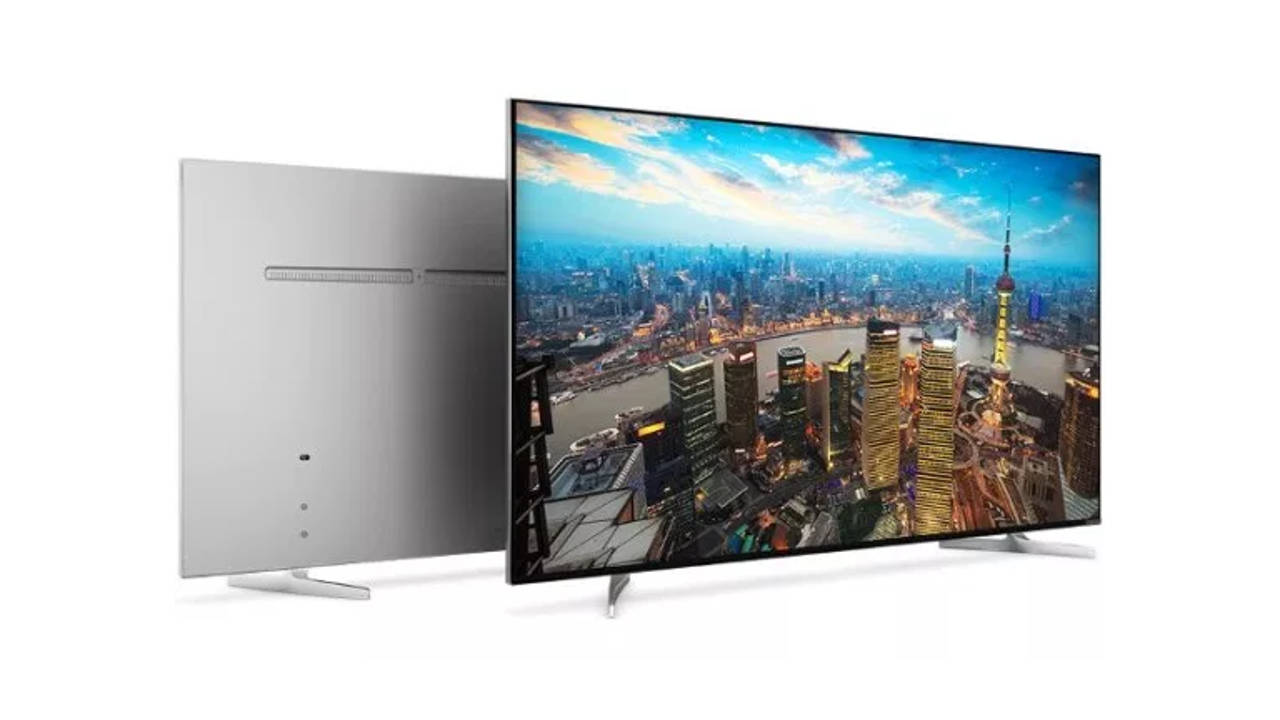 Huawei's smart TV will be there, but it won't be a real smart TV. This is due to the difficulty of making the tuners necessary for correct operation in the various areas of the world. That's why Huawei has decided to tackle the realization of what will be practically one smart speaker with display. Nothing innovative, given the products offered by Google, Lenovo and Amazon, but no less interesting.

The goal is to bring a real market to the market media hub, to be used in combination with a Wi-Fi network instead of a TV antenna. But this will not happen in a short time, as pointed out by Richard Yu, probably not in the 2019, even if the company would have been able to produce a similar product already in the first few months of the year. The will is to wait and exploit this expectation to add truly valid features.