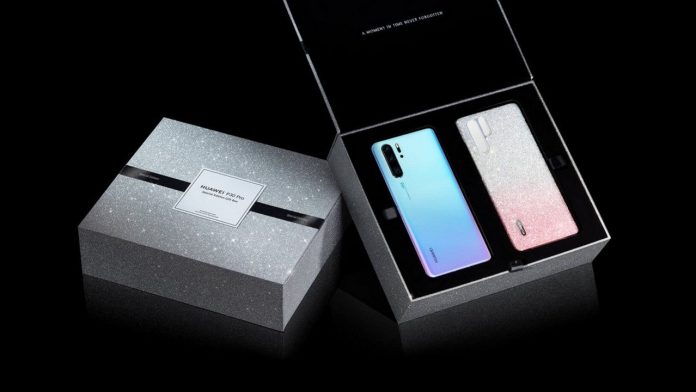 Apparently Huawei is not the only brand with a tendency to tease rival companies (and we know it well). While the Chinese giant was busy to prick Apple before ea present its latest top of the range then, Xiaomi took the ball for a small provocation against Huawei P30 Pro that will not fail to snatch a smile from the most savvy.

The official profile of Xiaomi UK tweeted a meme that mocks the new flagship "accusing" Huawei of having preferred to offer an ultra-high-end case (you see it below) instead of focusing on offering improved performance with a new chipset. Surely someone will find himself in the opinion of Lei Jun's company, but the fact remains that Huawei P30 Pro and his younger brother have made several improvements that have nothing to do with mere aesthetics.

The tops of the range from Huawei have tried to "revolutionize" and introduce a whole series of new features, especially with regard to the photographic part (which has already received the first satisfactions).

Obviously our considerations do not want to be an attack or a defense towards one or the other competitor; in this sector annoying the rival on duty is a pleasant tradition - to inflame the souls of the users, perhaps - more than a real "provocation". What do you think? Do you agree with the Xiaomi meme or side with newcomers?