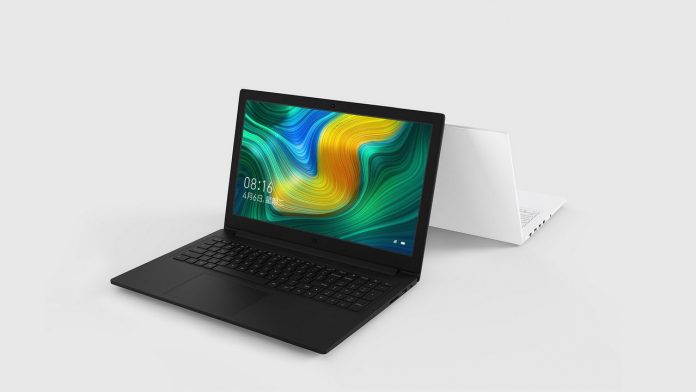 Se Xiaomi is mostly known to the public for its smartphones and accessories, the company should not be underestimated even in the category of laptops. The range Xiaomi Mi Notebook has immediately gained a great success and now is preparing to welcome one new model. To reveal this news is GeekBench, the benchmarking portal on which the terminal appeared, complete with a score and a technical data sheet.

A new model of Xiaomi Mi Notebook is coming: here is a score and a technical sheet on GeekBench

The same Roland Quandt, well-known insider of the sector, reveals the next debut of this new Xiaomi Mi Notebook. With a score of 4.412 and 12.414 points in single and multi-core, this machine is based on Intel Core i5-8265U. For the rest we do not know much yet, neither in terms of size and display nor other features. A rather rich range, that of Xiaomi, which would thus be composed:

Purify the home air in a smart way with BlitzHome BH-AP1C: less ...