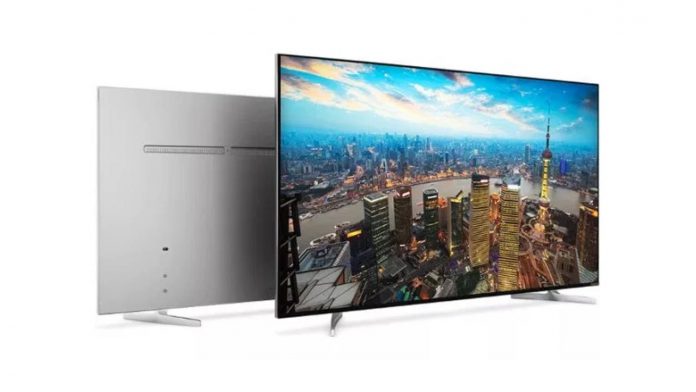 At the beginning of the year, a spread rumors concerning the possible existence of a Smart TV targata Huawei. Among other things, the rumors also spoke of a sub-brand television Honor. Only a few days ago this hypothesis became even more concrete, with a lot of information concerning variants and technical characteristics. But now all of this seems to suddenly come off, as reported by sources inside the production chain in Taiwan cited by Android Headlines.

Nothing to do for Huawei's smart TV, the company turns to something else 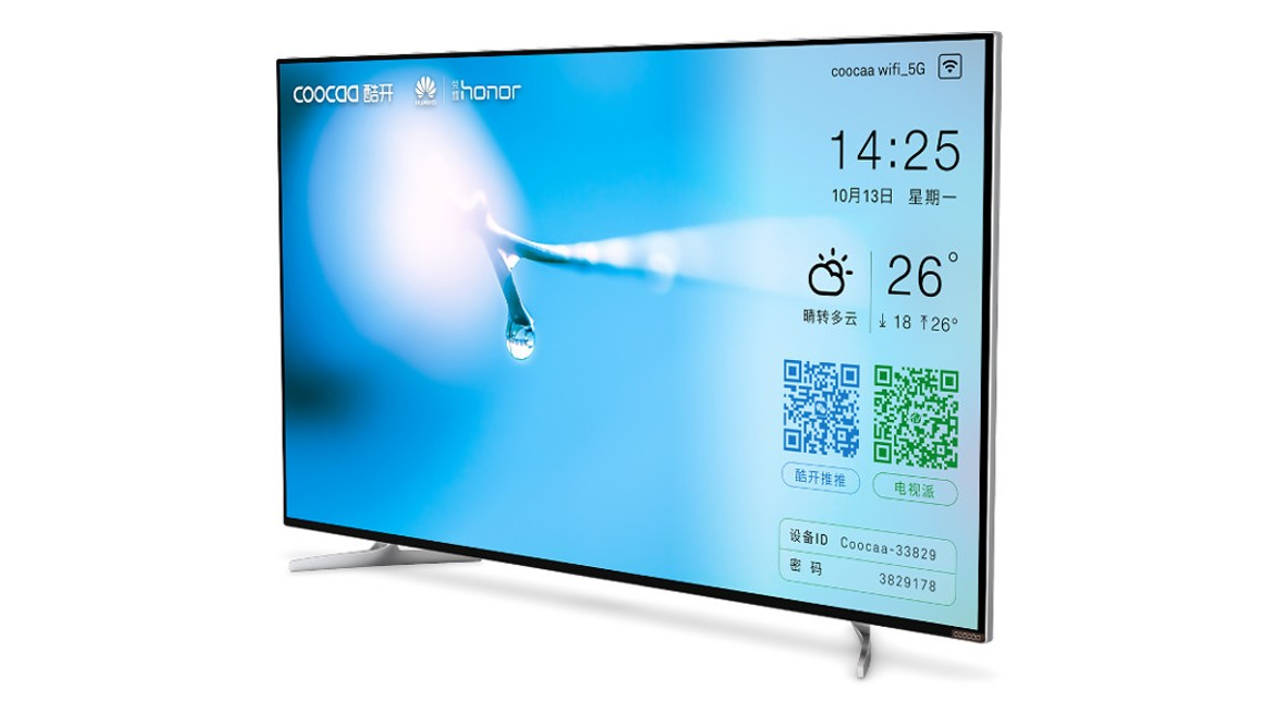 Huawei would have decided to step back from the realization of the smart TV, due to technical difficulties encountered during the production of the device. To be precise, the snag would be linked to TV tuner, given the differences in operation between Asia, Europe and the USA. This does not mean that Huawei is continuing to work in this direction, primarily by developing a proprietary chipset in the HiSilicon factories (where the Kirin chipsets come from).

Everything, however, will be produced and assembled by TSMC, although the rumors suggest that the company may have decided to tack on smart display. This is to bypass the aforementioned tuner-related problem, basically launching monitors based on the use of online services on the market. For the moment, however, everything is still too nebulous to understand what Huawei's choice will actually be.