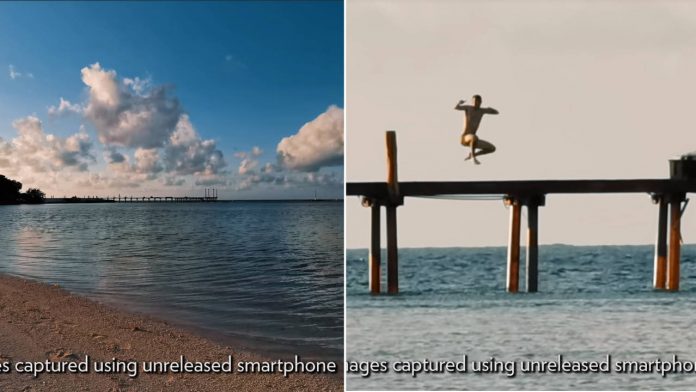 In a few days Huawei P30 Pro (as well as P30) will no longer be a mystery, since we will take part in the Paris event and discover all the details. But you know, the hype is so much and many of you (and us) would like to know more about Huawei's new flagship store. Well, if you really can't wait, know that one has already been published on YouTube video preview, albeit in an anonymous way.

Here is the first preview of Huawei P30 Pro, in particular of its camera

The video in question was made by youtuber Parker Walbeck and is obviously a work done in collaboration with Huawei itself. The company has allowed the creator to create a focus on the camera of Huawei P30 Pro, although in the video we are not told which smartphone we are talking about. Only a mention is made to a "smartphone not yet released", But it is quite obvious that this is P30 Pro.

This is because in the video there are two salient parts: le zoom capability and night performances. In the video below you can admire the potential of the 10x hybrid zoom of the phone, as well as some clips made at night that promise really well. Furthermore, much of the video was filmed with P30 Pro, although Parker rightly pointed out that a stabilized gimbal on 3 axes was used, in addition to having applied a minimum of color correction.