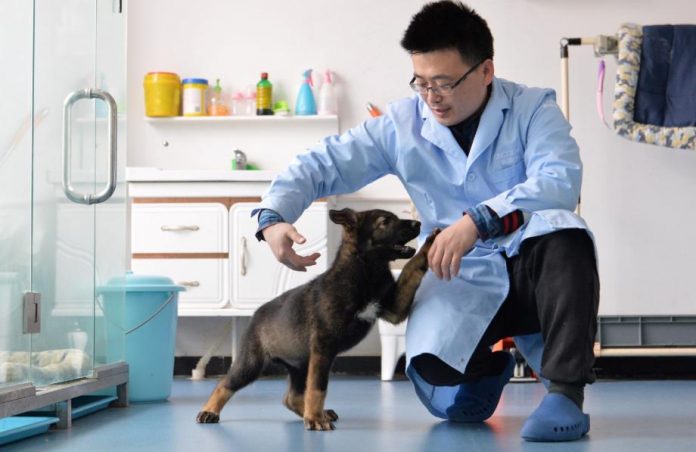 Training teams of police dogs and achieving excellent results is no small task. So, in China a rather particular and ethically dubious solution has been found. Create clones of the most capable police dogs. This happened at the university Yunnan, where a cloning of one of the best-trained police dogs was performed, thus giving birth to a puppy with potential investigative skills.

China: the cloned dog will enter service in a few months 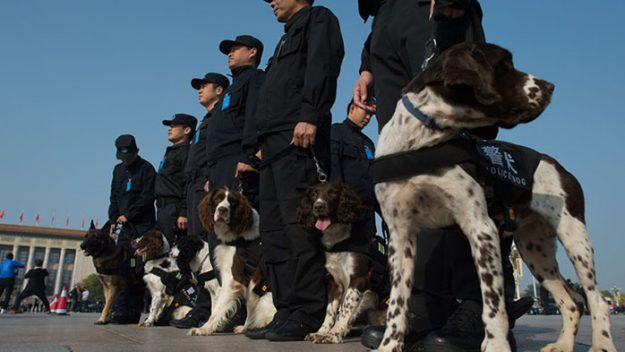 According to the research team, in fact, it will be much easier and less expensive to train a genetically predisposed dog. With the current trend - the researcher continues Wan Jiusheng - the cloned police dog will be able to take service in only 10 months. If the results should be positive over the past few months, the plan will be repeated on a large scale, preparing a "mass cloning" of police dogs within 10 years.

Clearly the news has raised many discussions: both in ethical and medical terms. On the one hand the choice of animal cloning, which is fought throughout the world on several occasions, is criticized, on the other the medical theme should not be underestimated: a generation of dogs born from the same root could inherit genetic weaknesses and vulnerabilities that are difficult to predict.