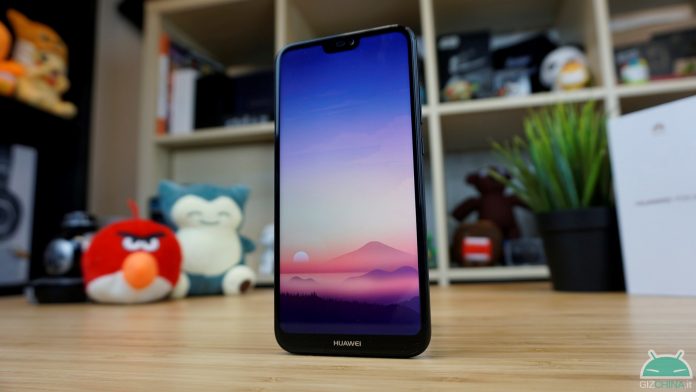 After the roll-out for some older devices like Huawei P10 e Mate 9, Huawei is preparing to bring Android 9 Pie also on Huawei P20 Lite. Simultaneously with the new version of the robot Google will also arrive the EMUI 9, the renewed proprietary interface. The update will not come soon but will still arrive, as confirmed by the company.

If you are one of the owners of Huawei P20 Lite, know that the update should arrive during April 2019. In the meantime, an update is being prepared with the new security patches, which should be released in the coming days. In addition to the introduction of Pie and EMUI 9, the software team is working to introduce a new call feature NVC, or Native Video Calling, also defined Vilte (Video over LTE).

ABOUT US
GizChina.it is the independent and autonomous reference point in Italy on Chinese technology that offers news, reviews, focus, insights, guides, tutorials and much more on Chinese smartphones, tablets, notebooks, accessories and even lifestyle. This blog does not represent a newspaper as it is updated without any periodicity. It cannot therefore be considered an editorial product pursuant to law No. 62 of 7.03.2001
Contact: info@gizchina.it
FOLLOW U.S.
© GizChina.it - ​​Giz Srl 01973020660 Change your Privacy settings
OTHER STORIES

The OPPO smartwatch in Q1 2020 and with ECG function