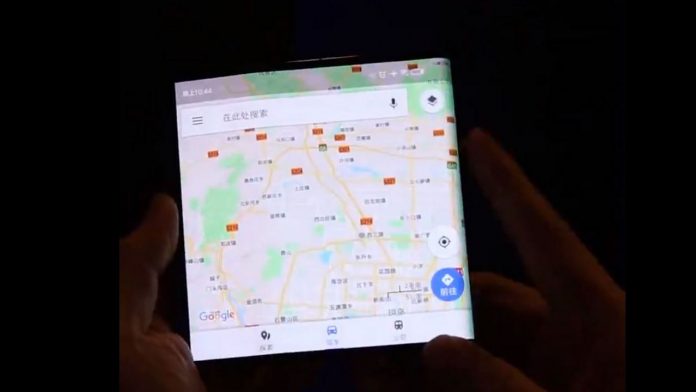 After having seen all the colors, with devices with increasingly narrow and notch frames of various shapes and nature, the 2019 could be the year of the devices with a folding display. And while we await the launch of the Samsung Galaxy F, it seems that in the shadow there is also Xiaomi, ready to leave the Mi Fan with his mouth open smartphone folding. 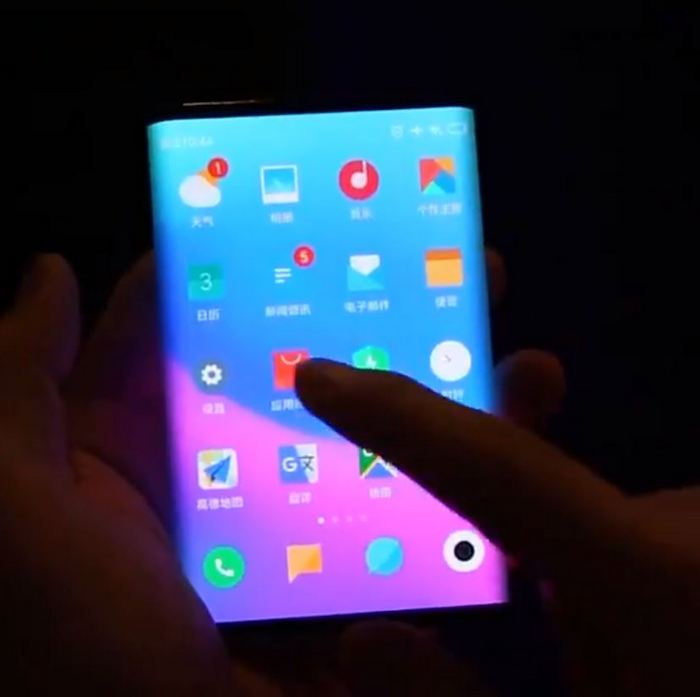 Evan Blass has published a video leak that would show the first folding smartphone of the Lei Jun's company. The same leaker does not tip the authenticity of the clip, specifying that it could be a fake.

However evleaks reports that the model in question may have been made by Xiaomi, a detail that perhaps does not surprise that much. Indeed, already previous rumors they reported that the company had a folding device in mind.

ALSO READ:
OPPO will present its foldable device to the MWC 2019

The video shows us a model slightly different from that of Samsung, with a large panel folding at two points, similar to the one seen in these LG patents (although with due differences, of course!). What do you think of this mysterious device? But above all ... truth or fake?

Discuss with us about the article and about it Xiaomi in groups Telegram e Facebook  Dedicated!
Xiaomi Mi 8 Smartphone from 64 GB, Black