As it was reasonable to guess, on the occasion of the Chinese New Year the team of Xiaomi dedicated to the famous UI of the brand will be paused and through an official statement announced plans for the coming weeks. Here's when the new one will be released MIUI 10 Global Beta.

ALSO READ:
Mi 9 could arrive sooner: the company starts to tease the users

The publication of the MIUI 10 Global Beta will start again from next 11 February for which it is legitimate to imagine that the next version will be the 9.2.14 (just on Valentine's Day ... ops!).

So, recapitulating, the appointment for all users of public beta - and ours MIUI Cafè - is set for the second week of February! 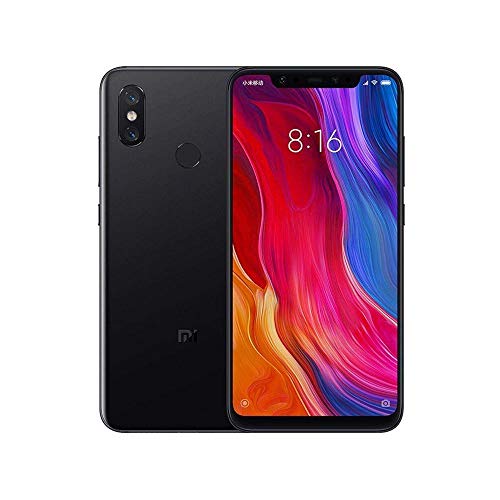 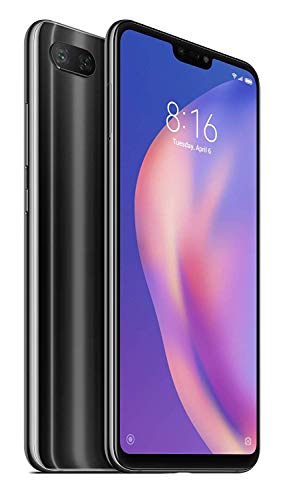 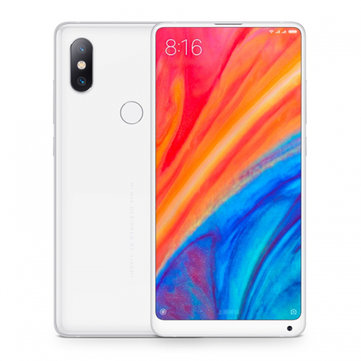 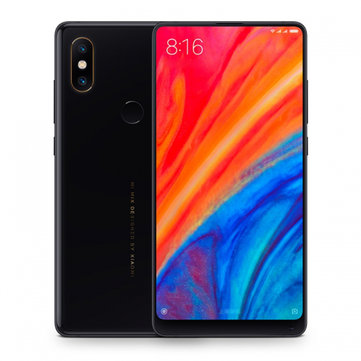