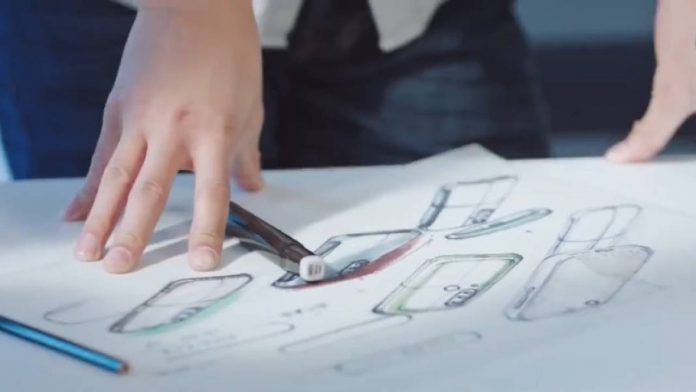 Although there are still no concrete voices on the Xiaomi Mi 9, should not miss much to its launch. Usually the top of the main range is presented in spring, so it is reasonable to expect the start of the promotional campaign in the coming weeks. And Xiaomi may have already thrown the hook, albeit superficially, with the last one official video published on Miaopai.

READ MORE:
Redmi breaks away from Xiaomi and prepares the flagship from 48 mpx!

Xiaomi Mi 9, are you really in these sketches?

The video shows us the achievements reached by Xiaomi during the 2018, including events around the world, presentations, new technologies and so on. And between a clip and the other we are briefly shown a design studio, with a table on which is placed a drawing sheet with various sketches. And given the characteristics represented in the drawings, it could be just the Xiaomi Mi 9.

Smartphones in the drawings, some with a rear fingerprint reader, others without (probably in the display), have one triple camera, the same triple form we spoke about previously. A feature that, after debuting with Huawei P20 Pro, will be widely spread in the high end of the 2019 market, starting right from Xiaomi. There is a rumor of a possible sensor from 48 mega-pixels, perhaps the same that we will see on the future smartphone Redmi.