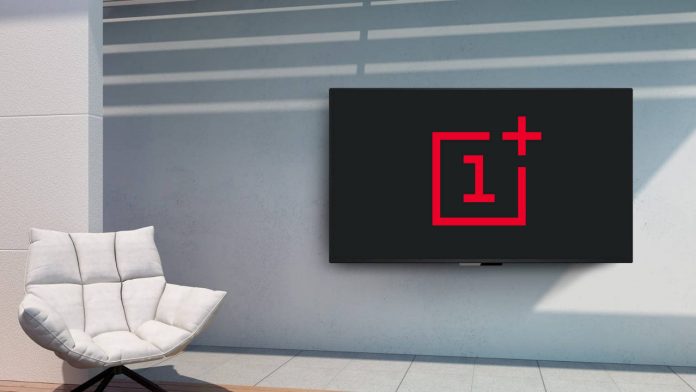 OnePlus philosophy is clear: focus on a few devices, both to contain costs and to take care of them over time. And if so far the brand has focused almost exclusively on smartphones, last September was announced la OnePlus TV, to the surprise of many. However, if initially the launch was planned for the 2019, it seems that we must wait at least for the 2020.

OnePlus TV will be a killer flagship but not before 2020 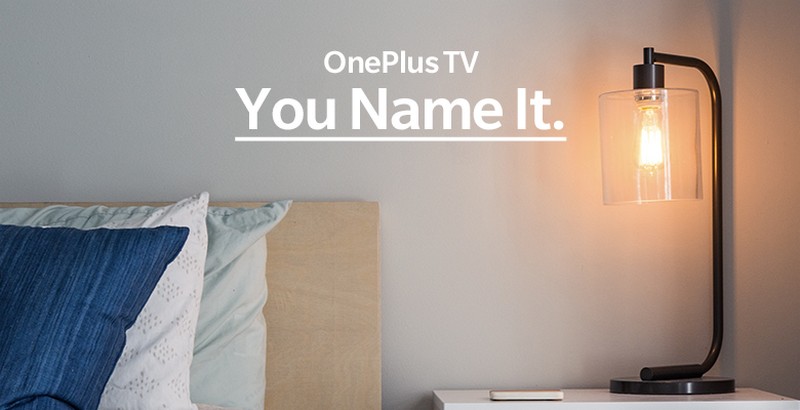 Undoubtedly from OnePlus there is the desire to also focus on other sectors, in order to demonstrate their qualities not only in the telephone environment. This delay is not the result of rumors or rumors but is the same Pete Lau, the company's CEO, who announced it during an interview of the 12 December with the Indian portal Economic Times. He claimed that the launch in India is expected for the 2020 and that will be aexclusive of Amazon India. As specified by him, OnePlus has no fury to launch in this sector, preferring to take the right time.

No further declarations were made regarding specifications and price: what is known is that the concept of flagship killer it will be maintained, therefore it is reasonable to expect a high level technical data sheet but at a lower price than the competition. According to the rumors should have a panel 4K with technology LED, which will also act as smart hub to check your devices.

Samsung wants to beat TSMC, and wants to do it with 1 chip ...