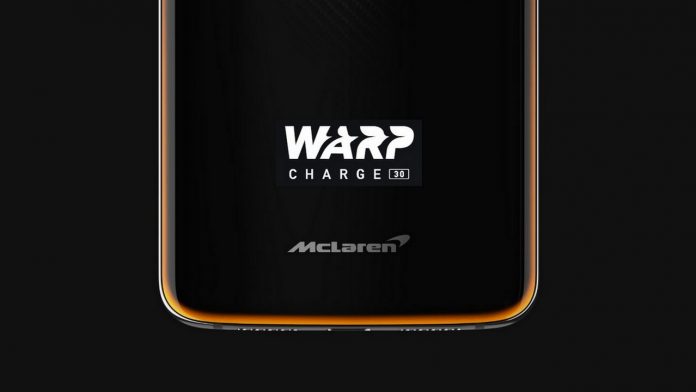 After the official launch, I finally started sales di OnePlus 6T McLaren Edition, a device that leaves you breathless both for the aesthetic component and the technical innovations. Among these, of course, the new stands out Warp Charge 30, the proprietary fast charge technology that - presumably - will become rectory with the next one OP7 (and maybe with OP5G). What to expect from this news? The answer comes directly from the team of XDA! 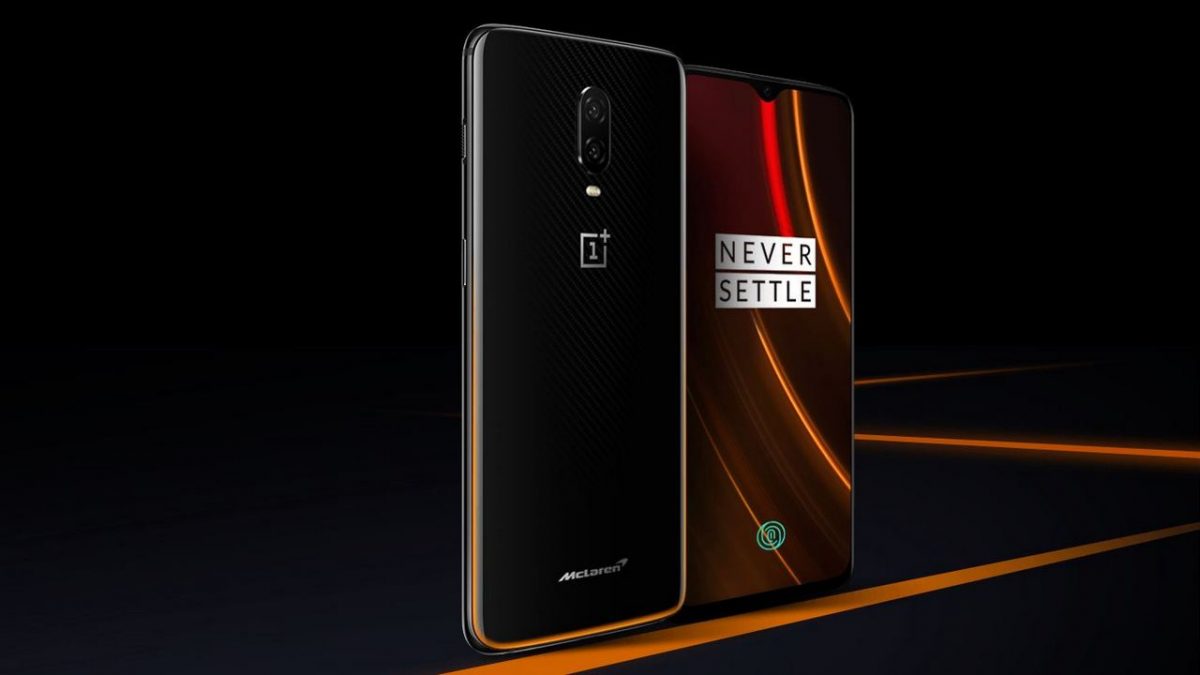 The first point to be clarified is that the fulcrum of the new Warp Charge 30 it is not so much in the smartphone itself, as in the supplied charger. Through dedicated circuits, both OnePlus that OPPO (with its Super VOOC) offer a higher amperage thanks to a lot of components that are included directly in the charger. Among these we have a microcontroller for monitoring the charge level, particular voltage regulation circuits, components for heat and dissipation management and a thicker cable, which allows the passage of a greater quantity of current (and that deals with to minimize power fluctuations).

Using the supplied cable, the charger from OnePlus 6T McLaren Edition is able to push himself up to 5V 6A (30W) with a compatible device (for now only the aforementioned top of the range). The first consideration is the most obvious: the old models they will not be able to benefit from the new charging standard.

The first test performed by colleagues from XDA was to compare the WC30 with other technologies, in charging by 5 to 20%. Obviously, a rather trivial consideration, the new OP technology turned out to be a thunderbolt, as can also be seen from the above graphs. From 7 to 22% in just 6 minutes with a single hitch: the temperature is much higher than the classic Dash Charge.

Second test: recharge (from 5%) during the game phase. In a nutshell, even under stress the WC30 proved to be very fast and did not lose hits, reaching the 100% in about 60 minutes (against the 81 / 101 minutes of the Dash Charge, respectively without and with stress). What has been noticed during this operation concerns the management of temperatures. The WC30 turned out to be slightly "warmer" than the Dash; however it seems that the management was impeccable. After the initial sprint, the new technology (around 19%) decreases the amount of incoming current, and then reassembles as soon as the temperatures have resumed.

In short, it seems that the McLaren Edition and its quick charge have passed the full XDA tests, revealing faster (by far) the Dash Charge and with greater control of temperature and dissipation.

Discuss with us about the article and about it OnePlus in groups Telegram e Facebook (OP6 e OP7 and OP7 Pro) Dedicated! And do not miss any news and offers in real time by following the channel  Telegram!
OnePlus 6 Smartphone 8GB RAM, 128 GB Memory (not expandable), OxygenOS based on Android Oreo, ... 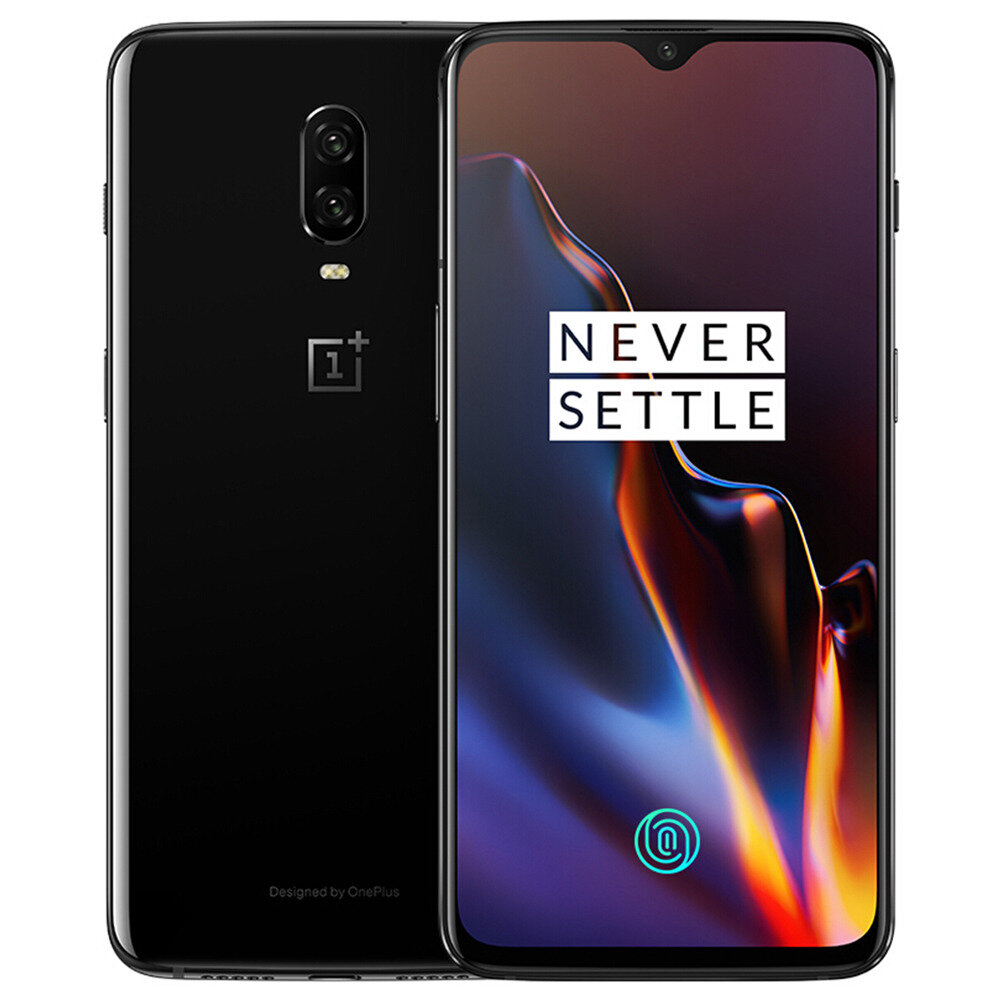