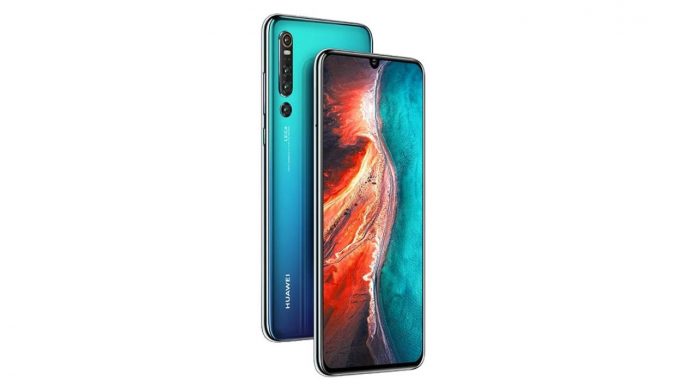 Rumors continue on Huawei P30 Pro, one of the most anticipated top of the range for the 2019. If the standard variant should have "only" three cameras, that Pro will go further, with one quad camera even more flexible. To confirm this already well founded hypothesis there are these new render leaked that show us the smartphone in all its beauty. 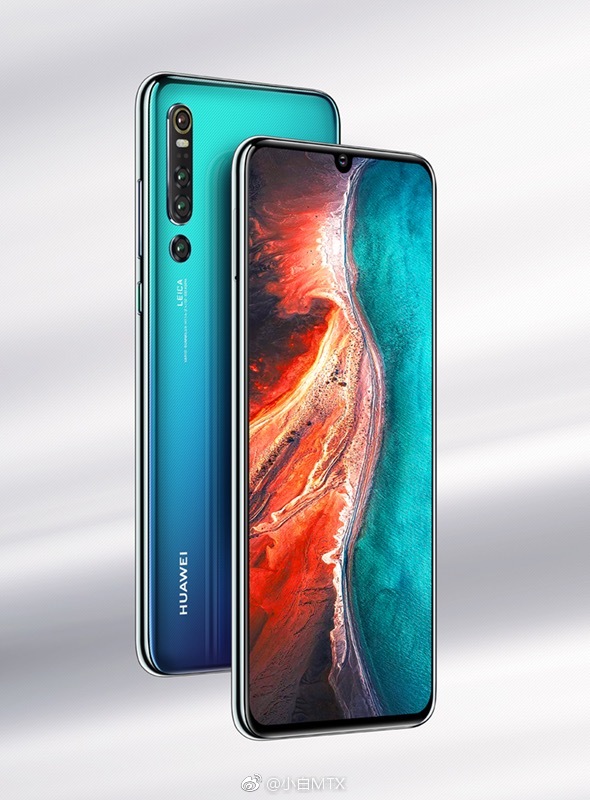 The quadruple photo module of Huawei P30 Pro resume the lines seen with P20 Pro, adding an additional sensor which, however, is not yet known much. According to previous rumors the main sensor should be the future Sony IMX607, whose primary objective would be to guarantee excellent night performance. Following the trend started with Mate 20 Pro, we can hypothesize the presence of a telephoto and a wide-angle lens. And the fourth could be a ToF sensor, the same seen on the new Honor View 20.

If the presence of 4 sensors had already been assumed previously, it is the arrangement of the modules that does not match. Olixar covers appeared on the net days ago show us a different position, both for the sensors and for the contour elements. Here we see LED flash and laser autofocus in the middle of the upper sensor and the lower ones, while the previous renderers show them to the side. No news on the front, characterized by notch to drop and almost sure ID sensor in the display.