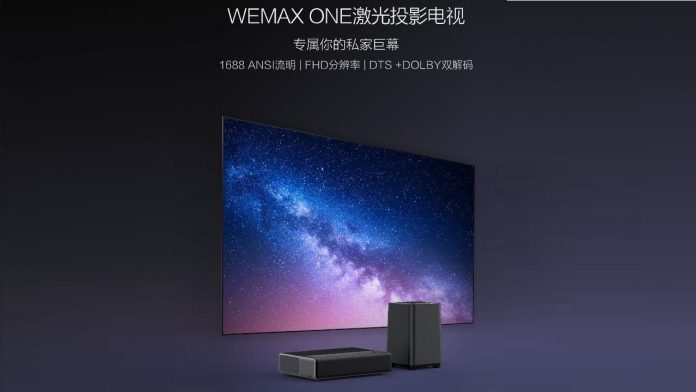 As you well know by now, the universe of Xiaomi products is to say the least poco vast, given the large quantity of products which are quite different from each other. Just think of the laser projector presented in Italy last September. To this we are now going to support a further model, or lo Xiaomi WEMAX One, launched on the YouPin sales platform, but watch out for price.

Xiaomi WEMAX One is the new projector with subwoofer

For those who do not know it, WEMAX is an Asian company dedicated to the production of video projectors. And as tradition Xiaomi, the Chinese colossus has well thought of making it into its catalog of collaborations. 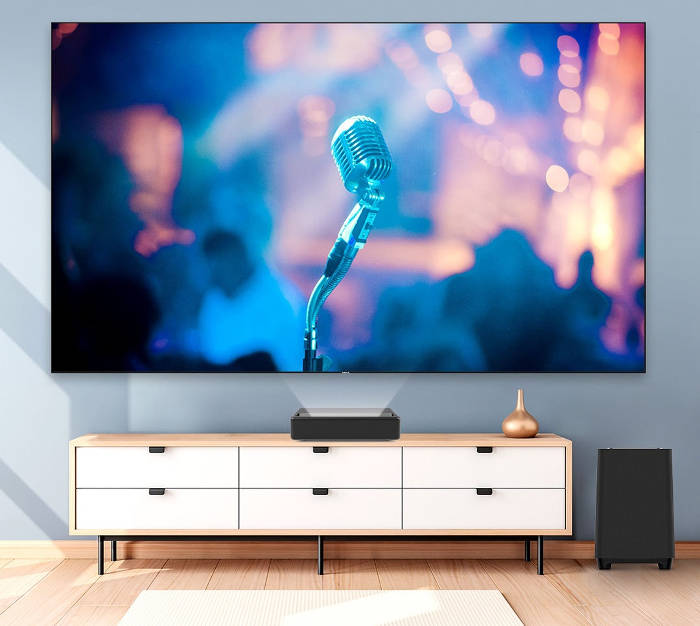 Compared to the aforementioned Mi Laser Projector there are no particular differences, both in terms of aesthetics and hardware. This does not mean that there are no improvements, such as an increased peak brightness of 7000 lumens. The projector uses ALPD 3.0 technology (Advanced Laser Phosphor Display), providing an autonomy of 25.000 hours, approximately 34 years of use if used for 2 hours a day.

Thanks to the hardware component, with components labeled Light Peak and Texas Instruments, the WEMAX One is able to produce an image Full HD (1920 x 1080 pixels) on a maximum diagonal from 150 inches. 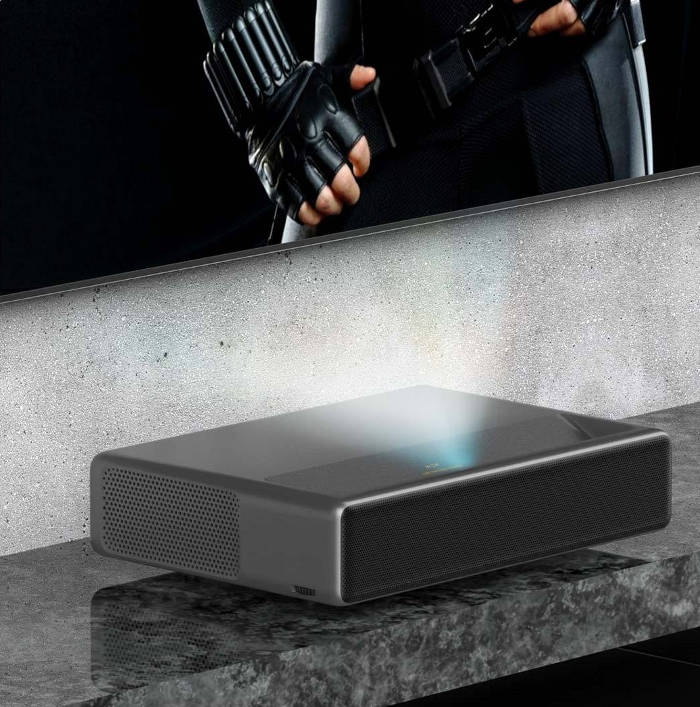 Given the type of product, the price is certainly not for everyone, given that we are talking about the cost for the online market in China. In fact, it takes about 12999 yuan 1645€ at the exchange rate for the basic variant, while for the higher variants with anti-glare display serve respectively 16999 yuan and 17999 yuan, approximately 2152€ e 2278€.

However, it should be kept in mind that bundles are included in the bundle WEMAX S1, Or the dedicated subwoofer for the use of the audio part of the projected videos. Currently the projector is sold on GearBest but does not appear to be included in the sub cashbox.

WEMAX ONE PRO FMWS01C ANSI Lumen Laser Projector
not available
Buy now
Gearbest.com
Discuss with us about the article and about it Xiaomi in groups Telegram e Facebook  Dedicated!