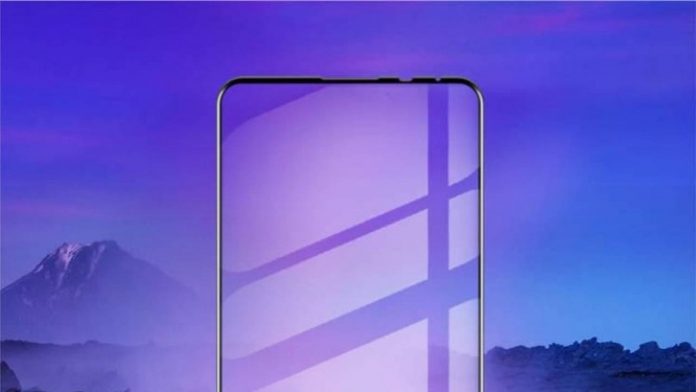 Among the various smartphones that will be presented during this end 2018, one of the most anticipated by the community is without a shadow of doubt Xiaomi Mi MIX 3. After a intermediate chapter which has been quite successful, everyone is curious to find out what the new arrivals will be. And here are these new render images show us the smartphone along with a tempered glass to protect the tri-borderless display.

Xiaomi Mi MIX 3: salt the hype waiting for the presentation

The official presentation of the Xiaomi Mi MIX 3 should keep in a few days, according to what is rumored on the web. But the surprises will not end here, as an additional new smartphone called will also be launched Xiaomi LEX. Both will share a new hardware in the Xiaomi house, or a dedicated button to call up the voice assistant.

Returning to talk about the above renderings, these show us the flagship Xiaomi along with a tempered glass, similar to what already leaked earlier. Although it is not official images, we already know that shapes will have the smartphone, at least in the front. To reveal it to us was the same company through its social networks, first with this photo and then with this other one.