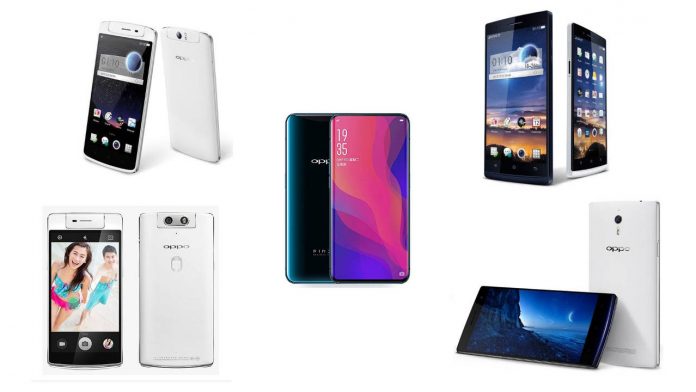 This 2018 has seen the "debut" of some brands of smartphones in Italy, including OPPO. The quotation marks are no coincidence, since it would be more correct to speak of a “return”, following the decision to leave the European market. While some of you are already familiar with this company, for many people it is a new name and they don't know much about it. And as far as behind a reality from poco known there is often distrust, perhaps you do not know that OPPO is and has been one of the most innovative realities in the mobile field. So let's go over the story and see what the highlights were.

OPPO: here are the most innovative smartphones launched by the company

Officially established in the 2011, OPPO starts operating in the 2012 telephony market, launching two models. The first, OPPO Ulike 2, was meant for a female audience, distinguishing itself for having one selfie camera by 5 mega-pixel, a record for the time. Samsung Galaxy S3 had 1.9 mega-pixel, so to speak. Furthermore, it was the first phone to integrate Beauty functions to change your self-portraits. 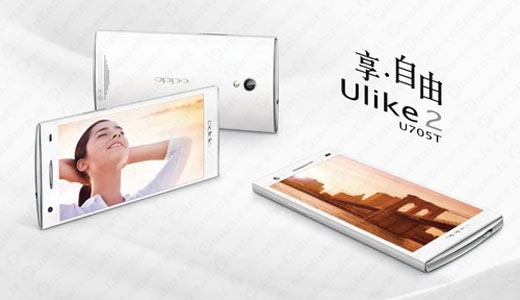 The second model, certainly more known, was OPPO Find 5, the first model in the company's high-end range. For poco it was not the first smartphone with a display Full HD, record that for poco instead, it was conquered by the HTC Droid DNA. The integration of such a high resolution display (for the time) was also possible thanks to the power delivered by the then Snapdragon S4 Pro, also known as Snapdragon 600. 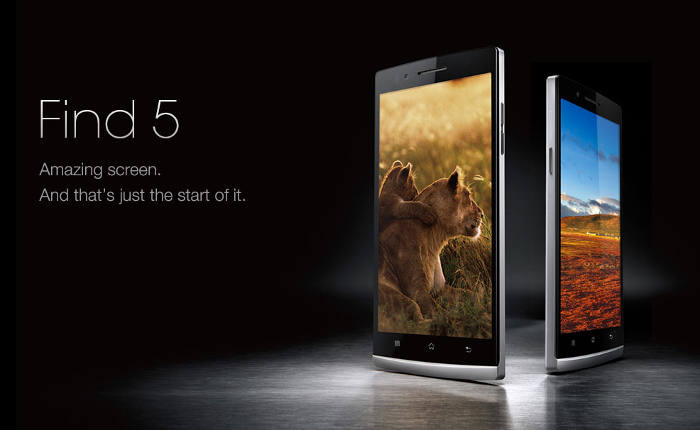 During 2013 OPPO sees Pete Lau become vice-president, who will subsequently found OnePlus. Thus comes out on the market OPPO N1, innovative smartphone under more points of view. The first was the official support of the CyanogenMod, an idea that was later taken up (and then abandoned) by OnePlus too.

The second and most obvious is the introduction of one rotating camera, a solution that was only seen in so-called "shell phones". The module thus allowed to have a single sensor with LED flash that can also be used for self-timer and thus have a better quality.

An idea so interesting for that historical period to be plagiarized for more e more companies, including the American colossus Polaroid. Finally, the smartphone also integrated the panel OPPO O-Touch, or a touchpad on the back cover to be used for various functions.

After losing to HTC the milestone related to Full HD technology, in the 2014 comes out OPPO Find 7, Or the first smartphone in the world to have a display with resolution Quad HD (2560 x 1440 pixels). It was a panel produced by JDI from 5.5 inches and with a high density of 538 PPI.

As for the camera, a Sony IMX214 from 13 mega-pixel, a call function was introduced Ultra HD. Practically it was a first kind of multi-frame technique, with which 10 photos were taken at 13 mega-pixel, then composed together to create a shot to 50 mega-pixels. The function was not bad at all Super Zoom, with which the phone took 4 photos to 13 mega-pixel for then combine them into a single high resolution image. 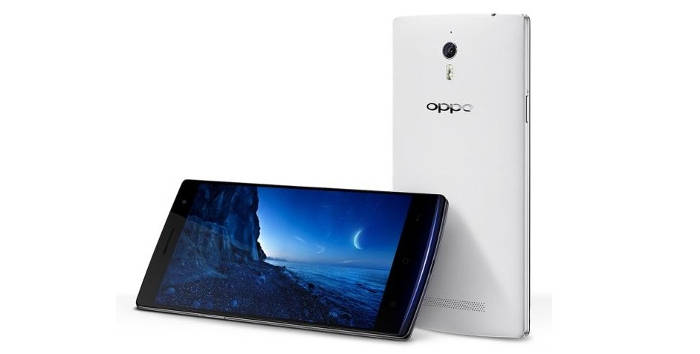 But the peculiarities of OPPO Find 7 did not end here: let's not forget the beautiful Skyline Notification, or the LED notification strip placed at the bottom of the front. But above all it was the first smartphone with fast charging VOOC. (Multi-Step Open Loop Voltage Constant-Current Charging). This standard guaranteed from 0% to 75% in 30 minutes, with an 5V 4A output. This technology was subsequently re-branded by OnePlus under the name of Dash Charge. 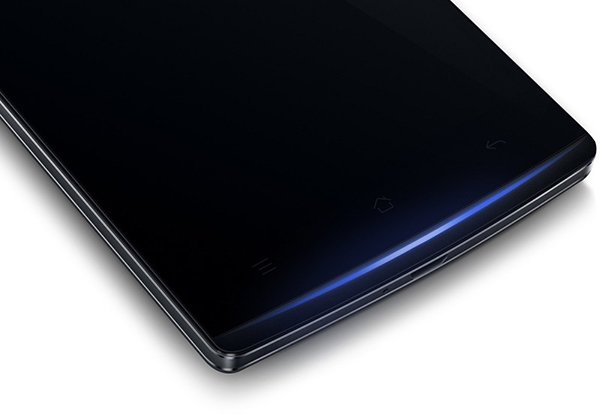 The 2014 was also the year of the successor to the OPPO N1: OPPO N3. Although it was the same as the previous model, the concept was refined with the implementation of a motorized mechanism, instead of manual as before. In addition to greater comfort and solidity, this allowed for nice features like the possibility of make a panoramic photo in autonomy. It should be noted that OPPO N3 was also the company's first smartphone to have an ID sensor. 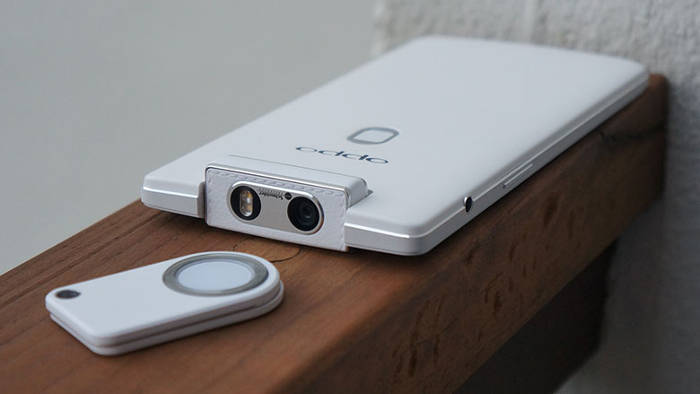 The 2015 / 2016 has not been so much a year of evolutions or innovations, as of settling. In the second quarter of the 2016 OPPO became the top brand in China, coming to bypass a giant like Huawei. But that does not mean there have not been any noteworthy news.

Just think of OPPO R9S ed R9S Plus, whose sales have made OPPO the fourth world producer of the 2017. For this model OPPO has collaborated with Sony for the realization of the Sony IMX398, initially used only on the 2 smartphones. The 16 mega-pixel Exmor RS sensor integrated the rapid function of Dual-core Autofocus and was subsequently resumed by the OnePlus 5T.

If we talk about cameras, one of the most incisive news in the world of telephony has undoubtedly been the introduction of the double camera. And given the importance that Asia is given to selfies, it is not surprising to find out that OPPO F3 Plus it was the second smartphone in the world to have one double selfie camera. The record was beaten for just 2 months from a smartphone of the same parent company BBK, ie Vivo V5 Plus.

If instead we talk about dual rear camera we will have to wait a few months, with the arrival of the flagships OPPO R11 ed R11 Plus, which will be resumed for the subsequent realization of OnePlus 5. And again in the 2017, at the MWC in Barcelona, ​​OPPO unveils the technology to the public 5x Dual Camera Zoom, a real camera with a periscopic system never seen before (but never brought to the market, at least today). 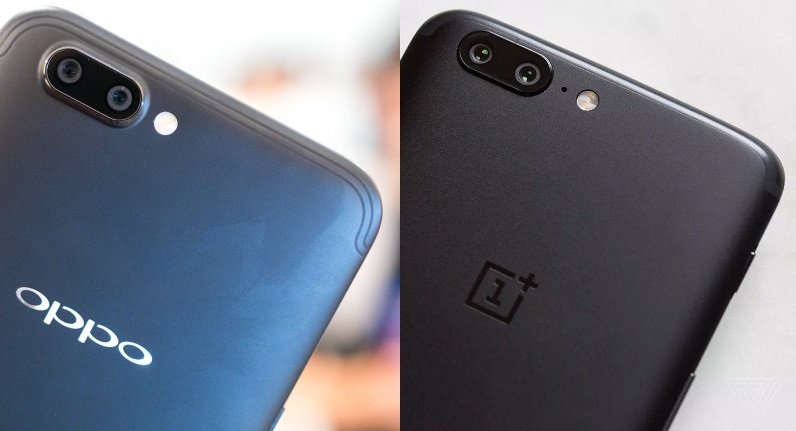 As mentioned at the beginning of the article, in the 2018 OPPO decided to return to Europe and, therefore, also in Italy. This international stage has been exploited for the launch of one of the most pioneering smartphones of recent years. We are talking about OPPO Find X, top of the range smartphone that integrates cutting-edge technologies.

One of the most relevant is the Super VOOC, presented previously at MWC 2016. If the standard VOOC allowed to reach 70% in 30 minutes, the Super VOOC goes much further, ensuring the 100% in only 35 minutes. You can see it with your eyes in our video test a comparison with other top of the range.

If that were not enough to make it stand out in the pile, OPPO Find X is also the first Android smartphone to have replaced the fingerprint reader with the facial recognition 3D. This mechanism in motion (sectioned in this teardown) hides the entire photographic sector, both posterior and front. Once activated to scan your face there is a system called O-Face, consisting of cameras, IR sensors and a projector with 15.000 scanning points. 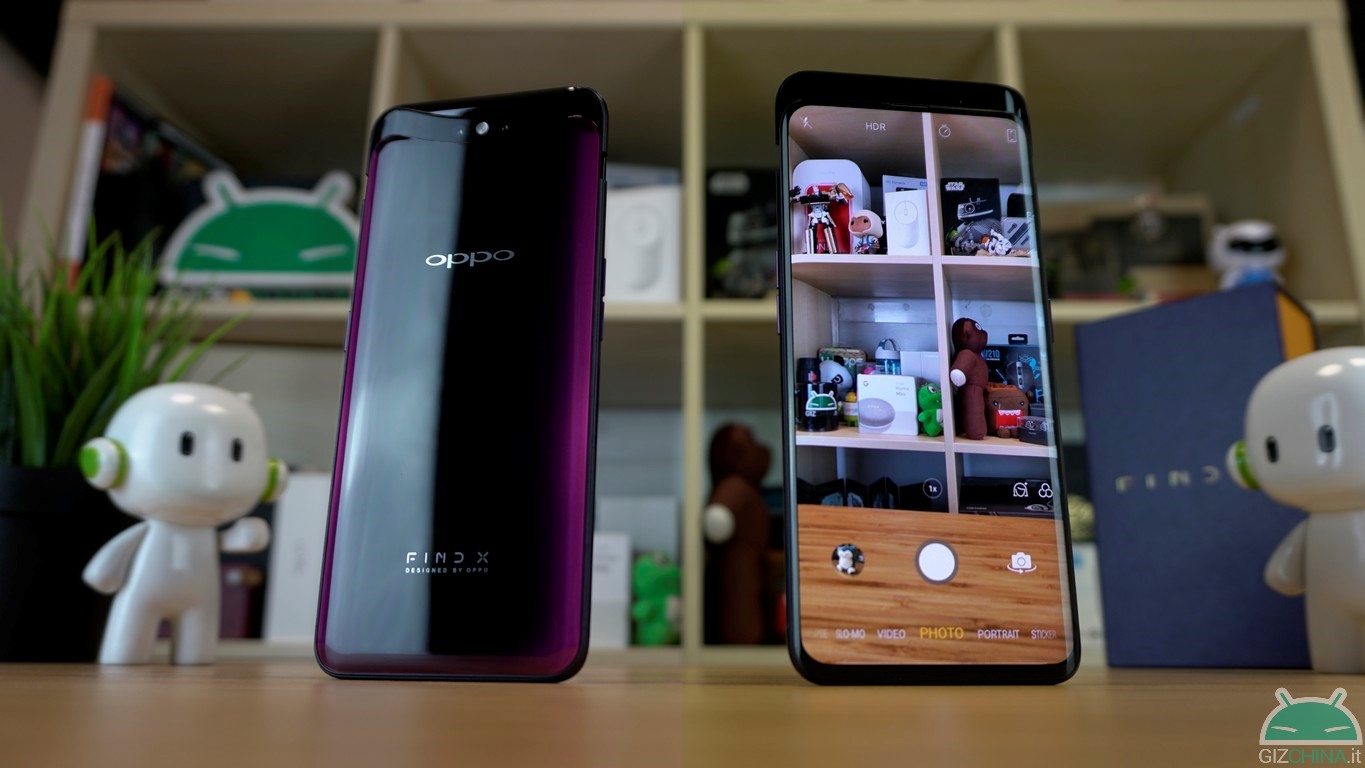