These days it is creating a bit 'of confusion between users and insiders on the issue related to Xiaomi, unlocking the bootloader and various protections. Among testimonials from users who can not unlock the device in decent times (with rare exceptions) and others who have seen their device suddenly brick out, in this article we explain the situation more specifically in order to clarify. 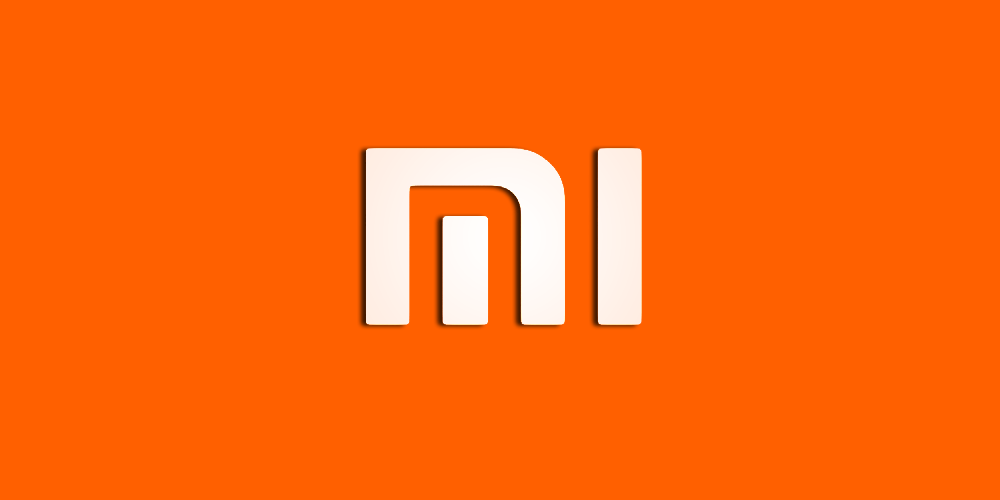 Anti-rollback and bootloader blocking: what is Xiaomi's strategy?

For years, the absolute protagonist in the Chinese market, Xiaomi has been able to build a solid fan base also abroad. And in some ways it was a paradoxical situation: a company well known and appreciated by communities in countries where it did not officially operate. This is because many third-party online resellerAsians and non-Asians have helped to spread the brand by selling various devices, from smartphones to tablets, from notebooks to the most varied accessories.

But when it comes to software here, things get a bit complicated. This is because MIUI China, which is the main version of software made in Xiaomi, is designed for the Chinese public. As a result, there are few languages ​​and they are absent Google services, given the historic ban of the US giant on Chinese soil.

To overcome this lack, here are the aforementioned resellers have started to sell internationalized Chinese devices, or by unlocking the bootloader and installing the MIUI Global or, in some cases, the equally known Xiaomi.eu. Although this may be a convenience for some, for others this may be a problem.

A less experienced user could buy a smartphone with unofficial software and do not have OTA updates, for example. Without considering, then, the risk related to safety, since unlocking the bootloader can be used to install malicious services, such as adware, malware and so on.

Xiaomi and modding: the end of an era?

Here, then, that Xiaomi found herself having to face a thorny situation. If the company is in the current prominent position it is largely due to the modding community, always working to prolong the longevity of Xiaomi smartphones, as well as improve its functionality through custom ROM and so on.

And if other names like Huawei have decided to totally or almost block modding, in recent months Xiaomi has embarked on a softer road, for example by increasing the timing of unlocking the bootloader. We have moved from 3 to 15 days to the beginning of 2018, reaching even 30 or 60 days in some cases.

Beyond that, Xiaomi started to block the EDL mode (Emergency Download Mode), which is the alternative boot mode available on Qualcomm chipset devices, usually used for the procedure unbrick. Usually used by repair service centers, some users and resellers used it for bypass the bootloader and install other ROMs directly. To avoid this, Xiaomi has unable to start a Global ROM on a non-Global device, also in EDL mode.

Xiaomi and Anti-Rollback: what is it?

And so we get to talk about protection Anti-Rollback, so much is being talked about in these hours. It is a system similar to that adopted by Google starting from Android 8.0 Oreo and made mandatory with the latest Android 9 Pie. Its purpose is to check if the device is downgraded to a previous version of the software.

If this happens, the phone is prevented from starting, so as to prevent any malicious people from installing an older version of Android to take advantage of a later flaw. The difference between this system and Xiaomi, however, is that Google's protection is disabled when you unlock the bootloader. As for Xiaomi, however, when you install a build with Anti-Rollback, there's nothing left to do.

What are the models with Anti-Rollback?

Several users, especially owners of Redmi Note 5 with MIUI 10 China 8.9.6 e My 8 with MIUI 10 Global Beta 8.7.5, they found the phone updated to the "offending" build without knowing anything. In addition to these, they also have protection We are Max 3, Redmi 6 Pro e My 6X. In the event that other models have to be added (and it is very likely), we will add them to this article.

The basic problem is not so much this new security strategy, in some respects legitimate, but the fallacy of communication by the company. Here, then, that some owners of these models have found themselves bricked smartphone, perhaps passing from a MIUI Global Beta to a MIUI China Stable or downgrading between different versions. For example, switching from an MIUI 8.7.6 to an MIUI 8.7.5 means to brick the smartphone.

How to check the rollback index

If you want to check the rollback index of your smartphone, here is the procedure to follow:

If you want to check the rollback index of the MIUI ROM you want to install, here is the procedure to follow:

Xiaomi and Anti-Rollback: what happens with Custom ROMs?

Fortunately for all modding lovers, this problem does not arise with the Custom ROMs. The Anti-Rollback procedure only applies to MIUI, so you will not encounter this type of protection if you want to install, for example, a LineageOS, a Resurrection Remix and so on.