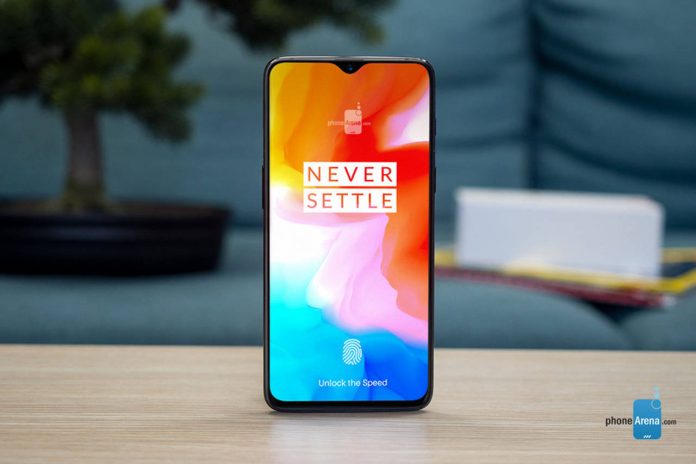 We had already seen it in this video concept and today we return to talk about OnePlus 6T. This thanks to new render images posted on the net by the team of PhoneArena, with which to get an idea about what the design of the terminal should be. Except for surprises, in fact, the new flagship will resume the stylistic aesthetic (and not only) of the recent The OPPO R17, flagship of the Asian "cousin".

OnePlus 6T "will look like" at OPPO R17 Pro: what to expect

For those who do not know the history, OnePlus, OPPO e Vivo they are used to share the aesthetic choices for their smartphones, since all 3 brands belong to the giant BBK. Just think of OnePlus 5 and OPPO R11, or OnePlus 5T and OPPO R11S. With the current OnePlus 6However, a more original look has been adopted, at least for the rear part.

However, the new one OPPO R17 has similarities marked with OP6, while integrating some news that, in fact, we should find with OnePlus 6T. From notch to drop, a stylistic choice that will certainly generate less discomfort than the generous notch currently present on most of the mainstream and non-mainstream tops. Another big novelty would be represented by the ID sensor in the display, a feature now consolidated with OPPO and Vivoin fact. 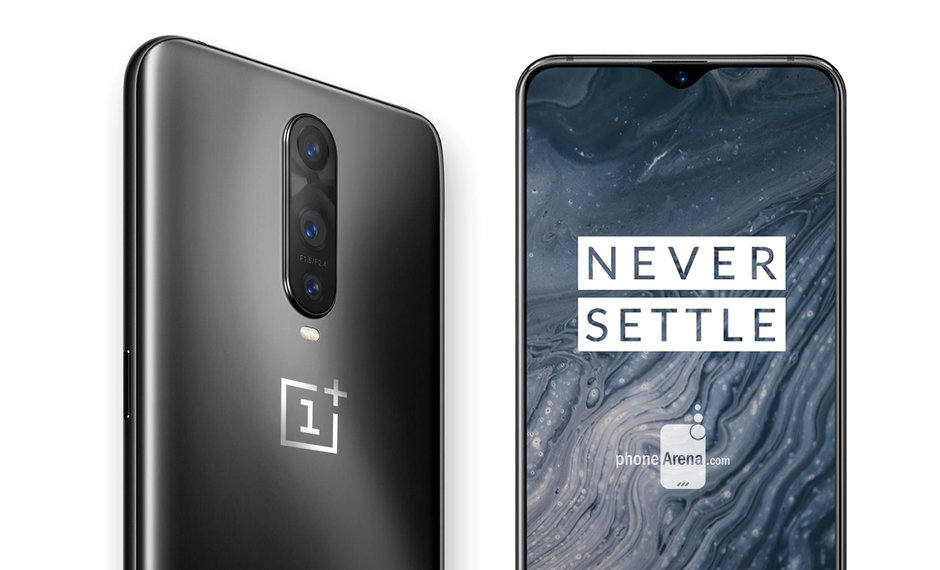 Another similarity should be in the photographic sector, given that rumors assume the adoption of the triple camera also on the new killer flagship. Recall that OP6 and OPPO R15 share much of the hardware, so it would not be so bizarre eventuality, indeed. If this were confirmed, then, we would have a OneNux 6T with main sensor from 12 mpx with variable opening f/ 1.5-2.4, a secondary from 20 mpx ffinal match. and a third sensor which, in the case of OPPO, is exploited for 3D functionality.