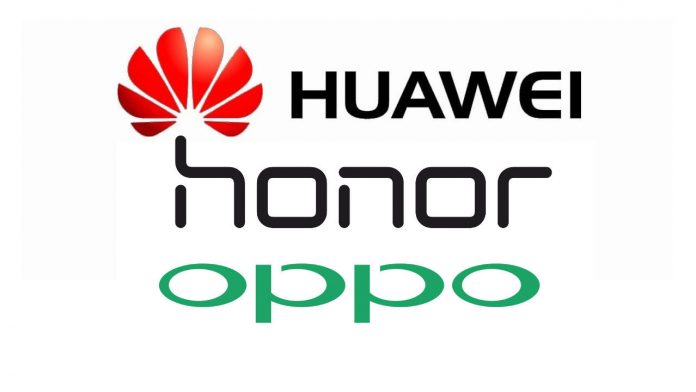 In recent weeks it is the news circulated who saw the tool team 3DMark ban some registered smartphones Huawei ed Honor. The decision came as a result of the discovery of the escamotage software adopted by the aforementioned brands to obtain best scores in the benchmarks. The question was promptly confirmed from the same Huawei, with the company that has underlined that such software operations will be corrected and put in the form of Performance Mode, introduced with the EMUI 9.0.

An independent study would show that Huawei, Honor and OPPO would barter in the benchmarks

However, studies on this have also been carried out by TECH2, private team of researchers who have done new benchmarking even on smartphones OPPO, at this round. Specifically, the models involved are OPPO Find X, Realm 1 e Realm 2, Besides Huawei P20 Pro e Honor 10. Instead of using the standard 3DMark app, available on the Google Play Store, used a private and anonymous version provided by UL itself, the company that created 3DMark. This is to circumvent the software controls of smartphones, which can understand if a particular benchmark is underway. Here are the graphs of the scores obtained with the normal and anonymous app: 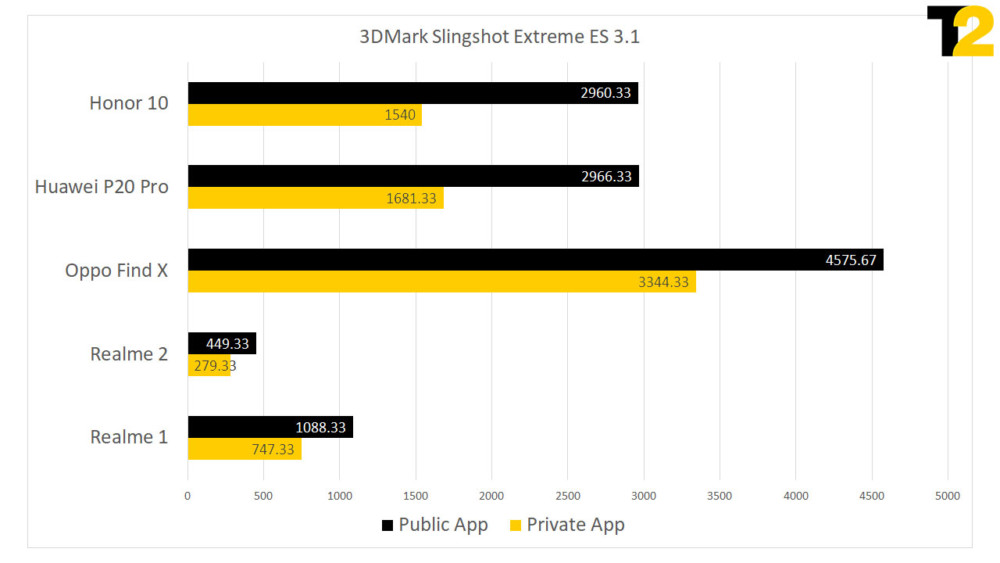 Just point out, then, that the tests in question were also performed on other smartphones: Nokia 7 Plus, OnePlus 6, Pocophone F1, Xiaomi Note 5 Redmire e Samsung Galaxy Note 9. For these models there was no alteration. 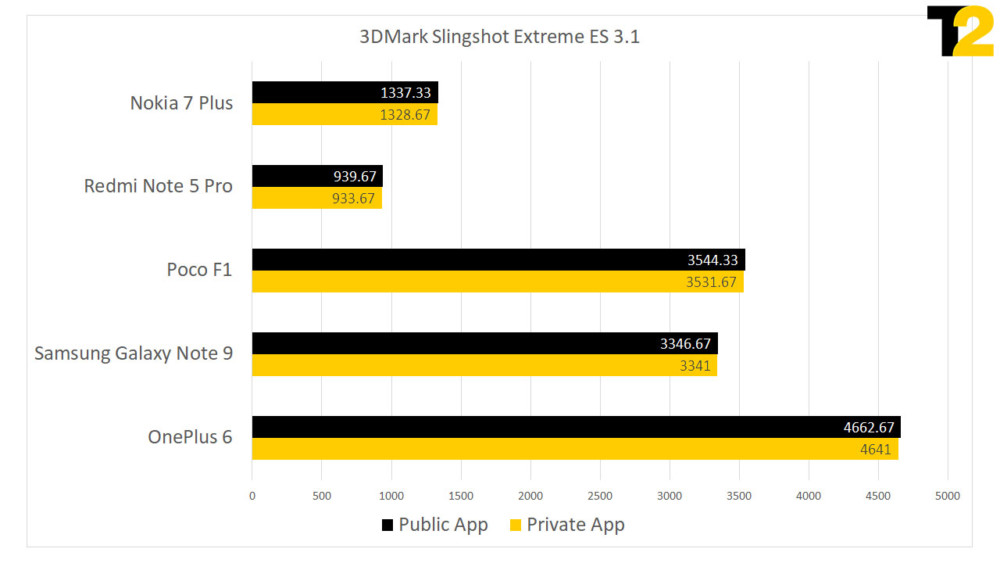 In light of all this, is this really "cheating"? From a technical point of view not completely: what happens is that, as soon as a benchmark is revealed in progress, the system communicates to the SoC to release a level of power to obtain such scores. From a moral point of view, however, it can be considered a wholly genuine practice. This is because it means that the power delivered during these benchmarks can only be reached when the software decides to do so, and not a priori.

However, as pointed out at the beginning of the article, Huawei has confirmed that it will solve the matter by allowing users to decide if increase or decrease the performance of your phone. This will be possible by activating the Performance Mode introduced in the EMUI 9.0: while waiting for the update to be available for everyone, the models banned by 3DMark will remain as such, ie Huawei P20/ P20 Pro, Nova 3 ed Honor Play. In the meantime, we remind you to always give the right importance to the benchmarks.