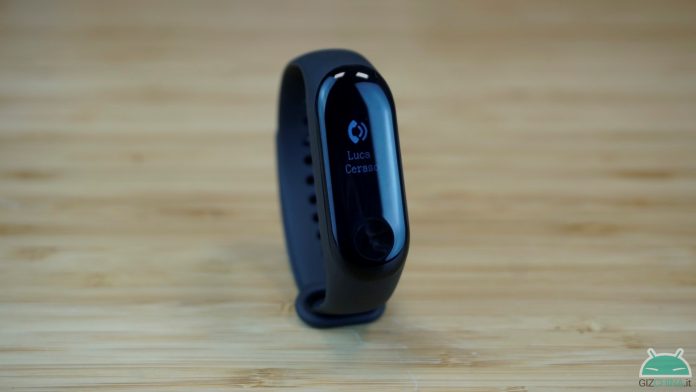 Last 31 May it was the day of Xiaomi Mi Band 3 (Here our review). While the standard version of the w it arrived promptly on the market, with a lot of success in sales, the variant NFC you are still waiting. Just today, however, images appeared in the network, in which the new one is used We Band with the form NFC to pay for the bus. 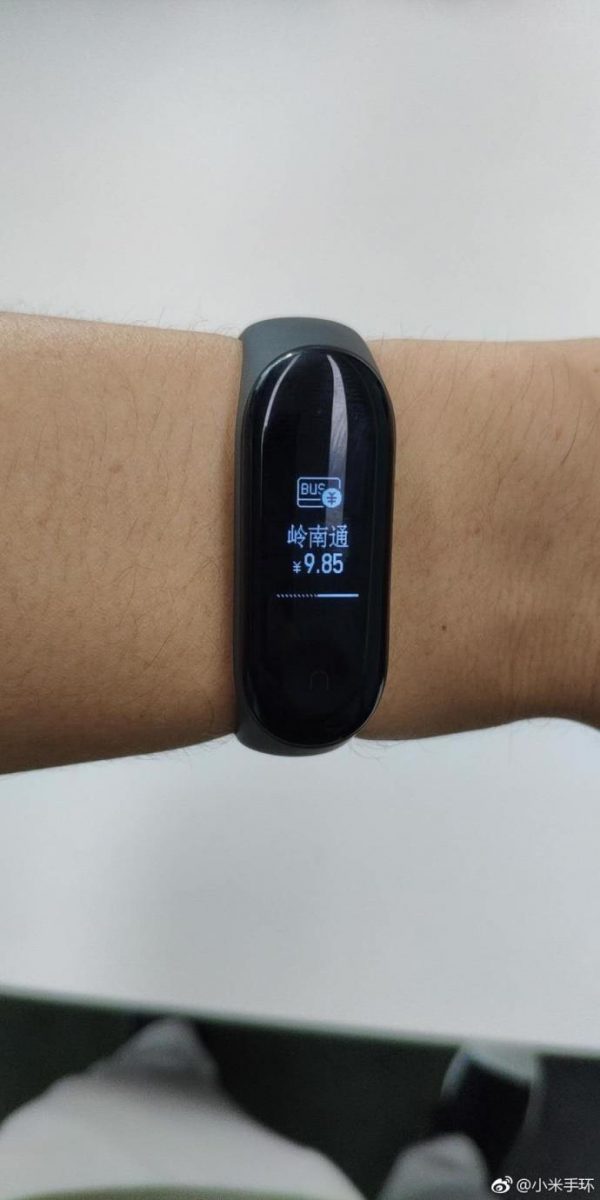 For the first time since the presentation, we see the Xiaomi Mi Band 3 NFC in action. The image is used just for one of the functions for which it was designed: pay the bus ticket. In addition to this with the new Mi Band - through NFC - you can make payments and much more. Be careful though, some functions via NFC, including that to pay the bus, they are not available all over the globe.

Now a question arises: what will be the role of the Mi Band 3 NFC, between the standard version and Xiaomi Black Plus? A few days ago the Chinese company presented a variant on YouPin, with increased battery e color display, already available for purchase on GearBest (down). We will see how the new 3 smartbands very similar to each other will be distributed on the market, waiting for the beginning of September, when this version should be launched on the market NFC at a price of approx  € 29.

Gearbest.com
Discuss with us about the article and about it Xiaomi in groups Telegram e Facebook Dedicated!

Black Shark 3 Pro passes through the hands of JerryRigEverything

The Alfawise W3 10D printer is in discount with Coupon and ...