The Shenzhen event, highly anticipated by all the fans of the brand, has ratified the arrival of the new top of the range My 8 and his incarnations Mi 8 Explorer e Mi 8 SE. In addition to these devices, the company has also welcomed the new one Mi Band 3 (of which Thu find a truly exhaustive hands-on). And during the official launch a slide was projected that gives us an exhaustive overview of the characteristics of the smartband, compared to the Mi Band 2 and Mi Band 1. 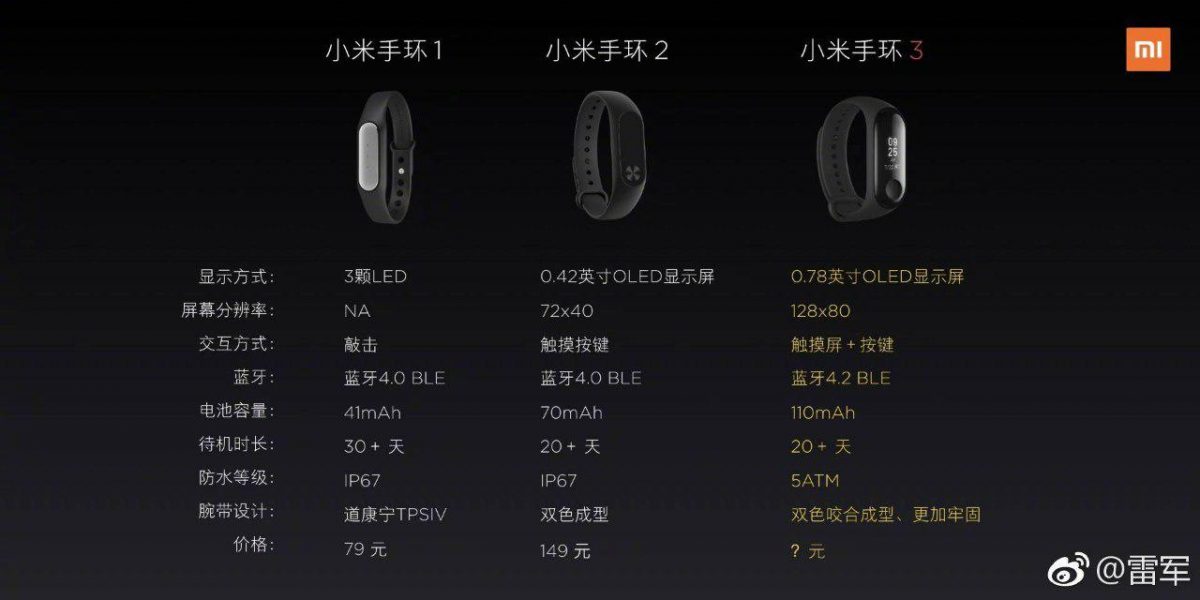 The image you see above - shown during the part of the event dedicated to Xiaomi Mi Band 3 - offers us the best way to reach our conclusions on the improvements that have been offered with the new wearable.

The first change was offered by the display OLED da 0.78 inches, much larger than its predecessor (a panel from 0.42 inches, the Mi Band 1 is instead without display and mounts 3 simple LED). This is automatically reflected in a larger form but still - at least according to the first hands-on - not too intrusive. Furthermore, this change in the display size is also due to the introduction of a touch panel. The button of the 2 Mi Band has also been maintained in the new model, but this time it is slightly concave.

The price of the 3 Mi Band is the real surprise

The changes are also on the connectivity front, with the introduction of the Bluetooth 4.2 (compared to the 4.0 of the two wearables passed). On the autonomy front, the capacity of the battery has progressively increased (41 mAh, 70 mAh, 110 mAh) as consumption has increased. However for the 3 Mi Band, theautonomy similar to that of its predecessor (more than 20 days, as stated by the company) compared to a larger battery is due to the increase in display size and new features.

The improved impermeability completes the picture, this time with certification 5ATM (resists water up to 50 meters deep), a nice step forward compared to the canonical IP67. And the price, given all the news, can not be affected. But no, because the 3 Mi Band has been proposed for the price of 169 yuan (about 22.5 euro) of very little higher than the Mi Band 2. 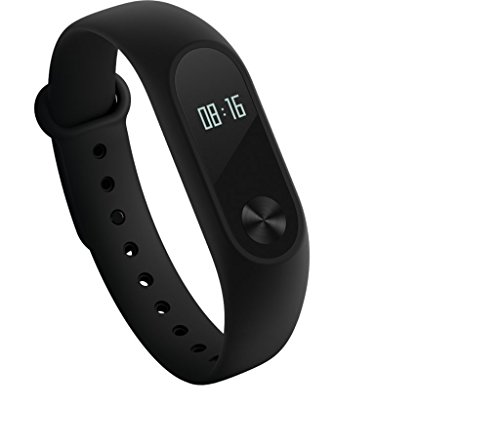 Xiaomi Mi Band 3 Smart Bracelet
not available
Buy now
Gearbest.com
Discuss with us about the article and about it Xiaomi in groups Telegram e Facebook  Dedicated!