Still trouble for Jia Yueting, the founder of LeEco. It seems that the man has returned to the blacklist of the Chinese government where individuals are present they do not pay taxes, smoke on trains and destroy planes. On the total of 169, two are Jia Yueting and her sister.

Jia Yueting, the unfortunate story of LeEco still has heavy consequences on the former CEO of the company 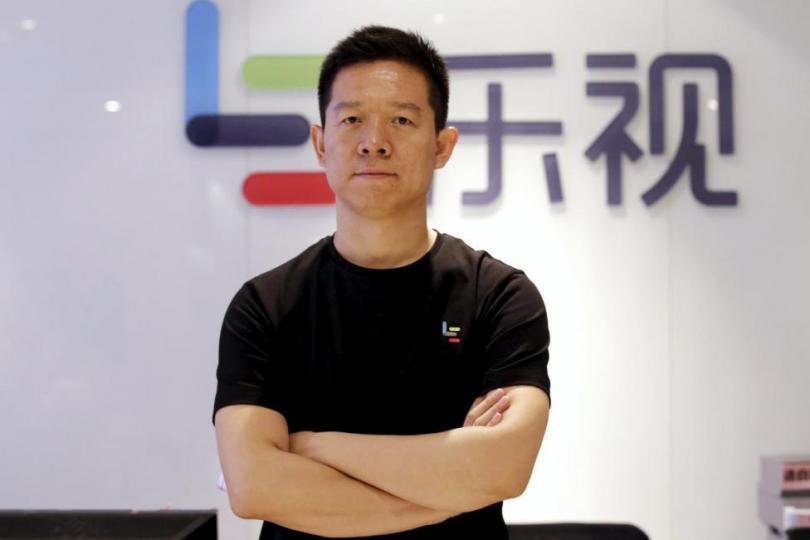 The decline of LeEco began in 2016, when sales in China began to lose hits and then the company - to recover - tried to expand with poor results also in the United States. Unfortunately, the risky choice did nothing but worsen the situation. Jia yes discharged from the position of CEO because of all the financial problems he faced, but he became president of LeEco in the 2017.

ALSO READ: LeEco Le X: the return of the company stinks of fake

As it is now known, the company no longer produces smartphones from April 2017, when it was announced LeEco Pro 3 AI. In the meantime, Jia he went to live in the USA where it focused on the production of electric cars. But the Chinese government has ordered him to come back and heal its debt position. If this does not happen, LeEco could be private also of the TV division, very strong in China. Meanwhile, the veto of one year will last get on the plane and means of transport public on land covering long distances.