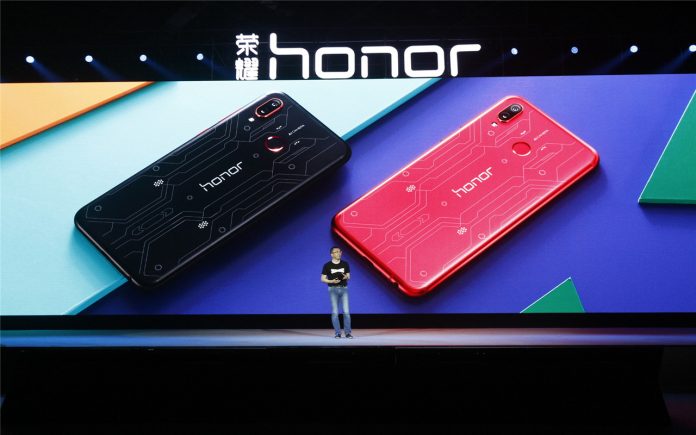 During today's event, Huawei / Honor has been presented Honor Play, the top-of-the-range smartphone that has been talked about so much in the last weeks. This is because the terminal would have to integrate a "revolutionary technology", Of which all the details were finally revealed. Here's everything you need to know about technical, price e  .

Official Honor Play: all the news 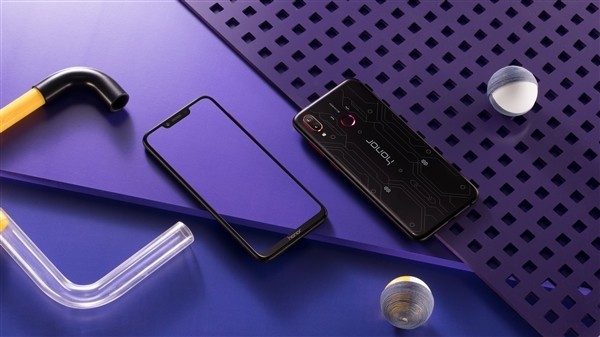 From the aesthetic point of view the new one Honor Play has shapes that are particularly similar to Huawei P20, while offering one metal shell with dimensions of 157.91 x 74.27 x 7.48 mm for 176 g. This implies the presence of the notch, however camouflaged via software. The notch is integrated into the LCD display from 6.3 inches Full HD + (2340 x 1080 pixels), with one screen-to-body ratio of 89%, according to the company.

On the back we find a dual camera from 16 + 2 mega-pixel, with opening f/2.2-23.4 and the new ones AI functionality seen with the arrival of Honor 10 and various shooting methods. On the other hand, on the other hand, the single sensor is from 16 mega-pixels with opening f/ 2.0. The connectivity department integrates the 4G dual SIM support (without 20 band), Wi-Fi ac Dual Band, Bluetooth 4.2, mini-jack input and GPS.

But the main novelty regards the software component, based on Android 8.1 Oreo and personalized by the new one EMUI 8.2. The "revolutionary technology" is called GPU Turbo, or a synergistic combination between hardware and software. The goal is to reduce the bottleneck that can be created between the EMU, CPU and GPU, increasing the graphic performance up to + 60 % and a high and constant frame rate in games.

This will not result in a greater energy expenditure. The development of this feature was carried out with an eye on the battery, promising a -30% regarding i consumption and maintaining low temperatures.

Support also appears among the news HDR gaming, released from July, e 4D gaming, with the AI ​​algorithm able to recognize more than 30 scenes in games, such as explosions, firing of different weapons and so on, thus adjusting the vibration. There is no lack of support for3D audio in multi-channel 7.1.