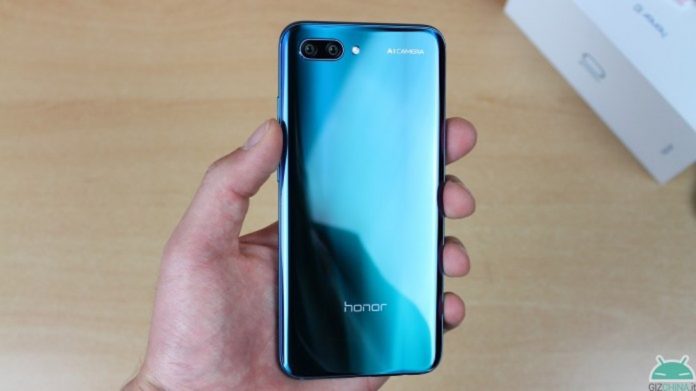 A few days ago, Honor he presented one new technology called GPU Turbo, which will strengthen a series of smartphones already produced. Obviously, the benefits of the new technology will be reserved exclusively for Honor smartphone e Huawei. Officially, starting from 28 June i will start Beta test on the Honor 10 flagship.

Honor 10 will enjoy the new and powerful GPU Turbo technology 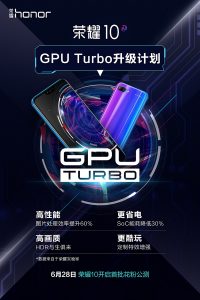 GPU Turbo allows, at least on paper, to optimize ed increase le performance was originally the Graphic card of the 60% in order to offer high level gaming performance, with high framerate. Not only that, the new technology also intervenes on the CPU improving the energy performance of 30%.

Currently, the update has been programmed only for some Huawei and Honor devices: determined Huawei Mate and of the P series, Honor V10, Honor 10 ed Honor 9i. Others will start the beta test phase later (Honor 9, Honor V9, Honor Play 7X and Honor 9 Youth Edition).

The company has made it known that the current top of the range of the Chinese company, Honor 10, it will start i test tanks of the new technology Turbo GPU starting from 28 June. After this period, users who have purchased the flagship will be able to start receiving software updates that promise to upgrade their devices.

OPPO Reno Ace 2 shown in the first renderings: this is how it is made ...

Huawei P30 Lite: a new update improves the security of the device