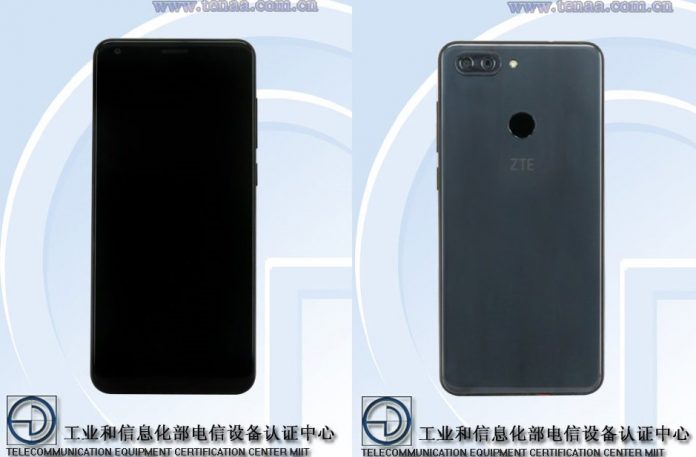 ZTE Blade V9 has received certification Tena a couple of months after the official presentation at the MWC 2018. This means that the marketing, at least on the Chinese market, is imminent. An interesting news, considering the last serious events of which the company has been protagonist in recent weeks.

ZTE Blade V9 ready to be commercialized, but the official Web page is gone 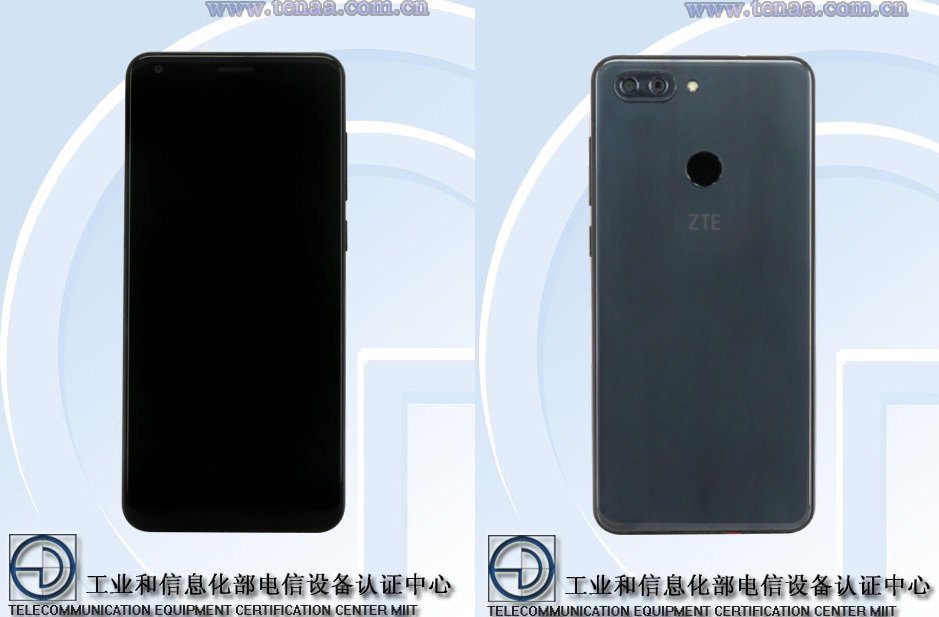 Last February, during the MWC 2018, the company officially presented Blade V9 e Blade V9 Vita. After that parenthesis, nothing more was known about the two devices. Poco later, the focus shifted to the age-old question that hit ZTE, guilty of having illegally sold equipment for telecommunications in North Korea e Iran. The result was a heavy one sanction from the American government.Un veto for the purchase of hardware and software from the USA lasting well 7 years. This automatically translates into nothing Qualcomm processors and - perhaps - no Google Services.

Meanwhile, while the question is still open, it seems that Blade V9 will not risk to remain in the company's warehouses and will arrive on the market from China. Normally, it passes poco time between receipt of the TENAA certification and affective marketing. The only detail that doesn't add up is there disappearance of the web page dedicated to ZTE Blade V9 and V9 Vita. The issue could be related to the company's legal problems or simply for a quick remake before arriving on the market. In the meantime, for those unfamiliar with Blade V9 and V9 Vita, here are all the technical details.

Do not miss any news, offer or review published on our site! Follow us on social networks to stay up-to-date in real time thanks to  Offers Channel