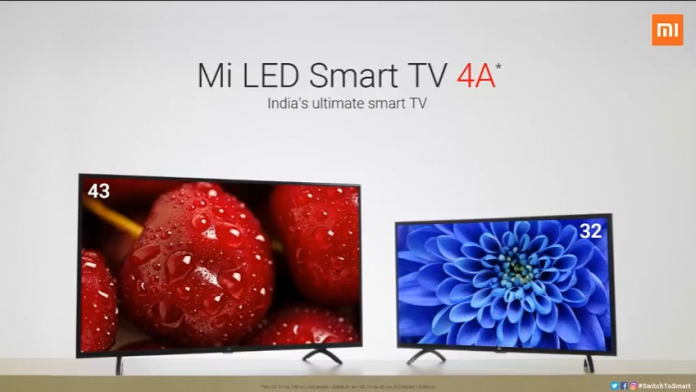 Xiaomi reaches a very important record in China, classifying as second largest TV producer in China. Only a March 2018 - according to AVC - the company has shipped well nationwide 550.000 televisions. An impressive figure, especially considering that it is not about its core business.

Xiaomi is the second largest TV producer in China 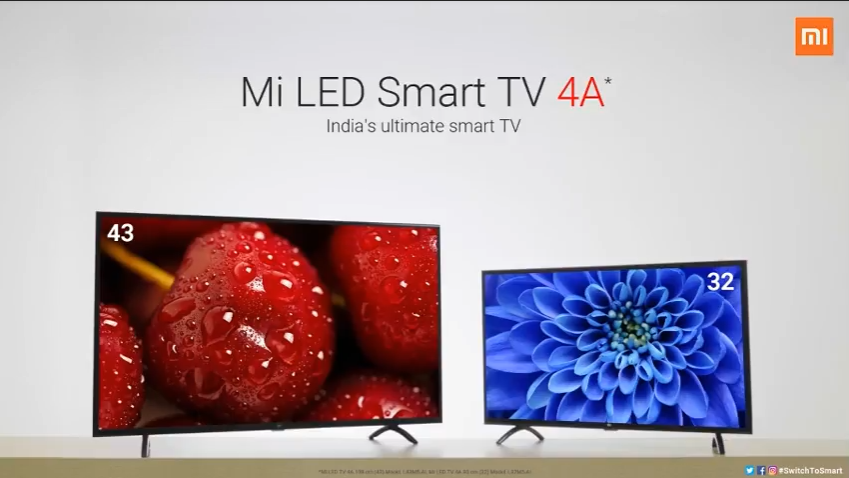 The company has achieved a very important goal in a relatively short time. In fact, the first one We TV was produced in 2013. This was followed by several models, placed in various price ranges. Even, We TV 4A - with screen from 32" - it has come to cost less than 100 $.

Last February, Xiaomi has been classified among the first 10 prime reality producers of level televisions global. Two important factors such as opening to Indian market and the support of the various E-commerce com Gearbest.

Currently the Chinese giant's TV line-up includes: Mi TV 4, We TV 4A e Mi TV 4C. To these is added the recent one We TV 4S. For each model are provided different screen sizes and a series of features that make them particularly smart. Furthermore, Xiaomi has launched from poco also his Mi TV smart speaker, perfect in combination with its televisions.